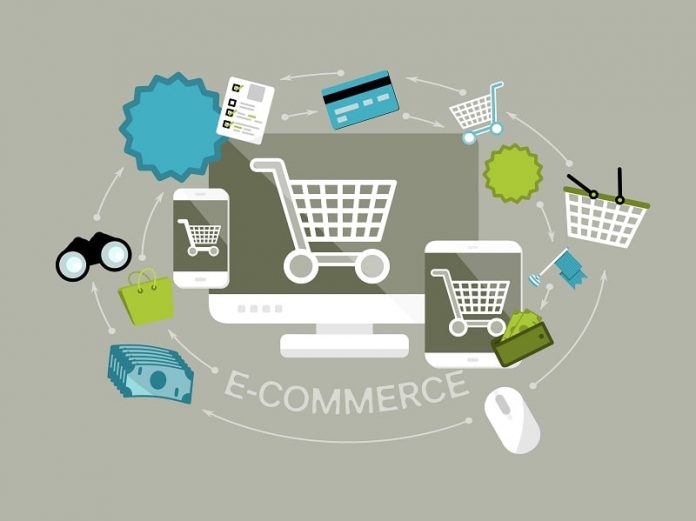 The Indian E-Commerce sector is witnessing stiff competition from India’s juggernauts such as Reliance and Tata and the existing MNC’s such as Flipkart and Amazon. One of the big reasons behind their growth is the MSME sellers.

The new rules also state that E-commerce platform will be held responsible if the seller is not able to dispatch the goods due to any kind of false action, exclusion, commission of any type by the seller which makes the customers suffer losses. E-Commerce industry is the future hence the E-Commerce companies must be held responsible if they are at fault. Another addition to the rules is that the logistics partners of the E-Commerce platforms should not discriminate between the sellers of the same product category.

Another major rule added by the government which can be crucial is that none of the E-Commerce platform’s allied firms can be registered as sellers and are not allowed to sell the goods and services directly to the customers.

The MSME sellers were demanding equality with large scale sellers especially those which are owned or co-owned by the E-Commerce platforms, hence the government has made changes in the rules and regulations of the E-Commerce industry to decrease the discrimination faced by the MSME sellers. Now it will be interesting to see whether the gap between MSME sellers and large sellers reduces or not.

Teena Job - December 1, 2021
0
Inflation may affect the recovery of the Indian Economy CMIE or Centre for Monitoring Indian Economy data shows that overall unemployment rose to 7.75...