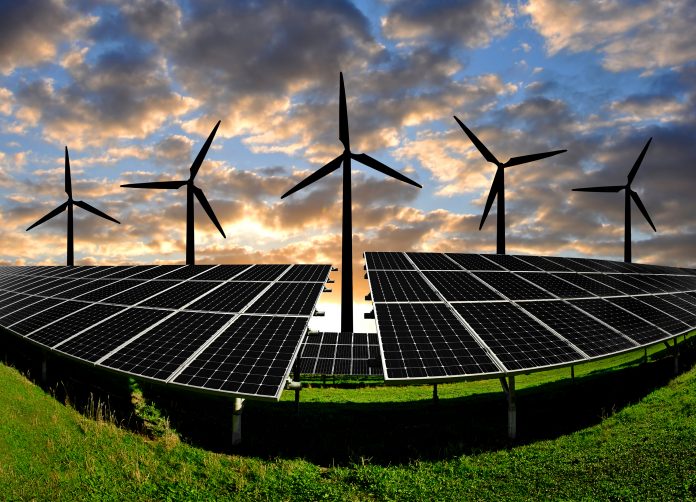 The government has authorized solar and wind-based generation plants to get inter-state transmission (ISTS) price exemptions for units that will be commissioned before June 30, 2025, to boost renewable energy projects in our country. The waiver was initially offered for solar and wind projects expected to be installed by March 21, 2022, however it was extended until June 2023 in August 2020 that will further help the nation in its push towards hitting carbon neutrality in the coming years.

The change is expected to benefit roughly 50,890 MW of renewable energy projects that are present in various stages of development. India now has an estimated 95,660 MW of installed renewable energy capacity, comprising 41,090 MW of solar and 39,440 MW of wind power facilities across the nation. The Union electricity ministry said on Monday that “waiver of ISTS costs has also been authorized for hydro pumped storage plant (PSP) and battery energy storage system (BESS) projects to be commissioned up to June 30, 2025” in its latest directive. Only if at least 70% of the electricity consumed by these systems comes from wind or solar power plants will they be eligible for the waiver.

ISTS costs have been eliminated for trading energy provided by solar, wind, PSP, and BESS projects in the green term ahead market and green day-ahead market for two years, until June 30, 2023, to boost RE trading on the power exchanges. The policy of exempting renewable energy from the fee was meant to make solar and wind more appealing to cash-strapped utilities…