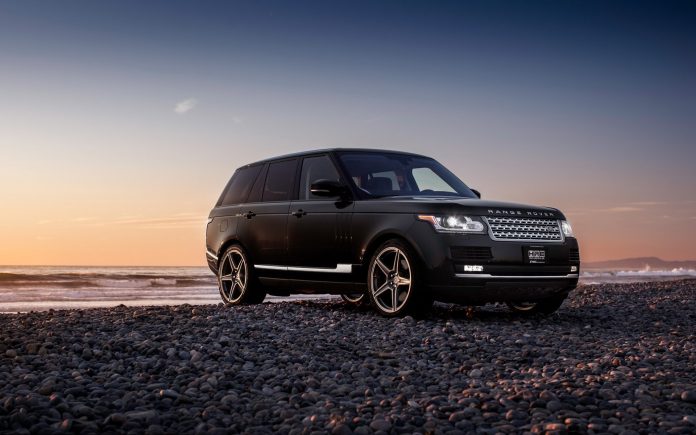 In recent years, India’s SUV market has grown dramatically. Between 2018 and 2019, Indians bought 21% more SUVs than the year before. The rising desire for elevated vehicles has led automakers to concentrate on bringing new, more affordable SUVs to the market regularly. The growing number of SUV cars in India is due to a variety of causes. SUVs, for example, are capable of navigating even the most challenging terrains. They are also seen to be safer than hatchbacks and sedans. SUVs are the favored vehicle of those who reside in India’s flood-prone areas.

Take a look at our selection of the top 5 SUVs set to be launched in India this year:

The production-ready version of Skoda’s Kushaq, which will be the Czech carmaker’s first foray into the mid-size SUV segment, has been presented. The Kushaq is the company’s first made-in-India SUV, and it will be available for purchase on June 28. The entry-level variants of the Skoda Kushaq will be propelled by a 1.0-liter 3-cylinder TSI turbo petrol engine with 115 PS and 175 Nm.

Volkswagen will introduce its mid-size SUV, based on the same MQB A0 IN platform as the Skoda Kushaq, in the near future. The Taigun will be available with the same 1.0-liter TSI and 1.5-litre TSI engines as its sibling, as well as features like a touchscreen infotainment system with Android Auto Auto compatibility, connected-car technology, fully automated surroundings control, an electric sunroof, ambient lighting, all-LED exterior lighting, LED DRLs, and a multi-function infotainment system.

The Mahindra XUV700 has been seen on test drives numerous times before, and its formal debut is expected in the coming months. A free-standing dual-screen dashboard with a digital instrument panel and a large touchscreen entertainment system, an automated parking brake with automatic hold, a panoramic sunroof, and other features were shown in previous spy pictures of the car.

Jeep is developing a three-row Compass, and camouflaged trail mules of the SUV have been sighted on the road many times in recent months. While the SUV’s internal designation is H6, recent reports indicated that the manufacturing version will be named ‘Commander.’

Tata Motors is also planning to release a small SUV in India in the near future. The next car, dubbed ‘HBX,’ is based on the ALFA platform, which already houses the Altroz hatchback. The HBX is expected to be powered by a 1.2-liter NA petrol engine with 86 PS and 113 Nm, according to speculations. A 5-speed manual and a 5-speed automatic transmission are anticipated to be available.