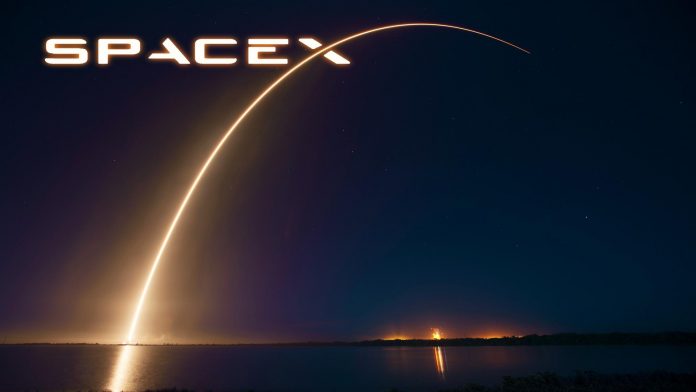 Starlink is the name of a satellite network being developed by SpaceX, a commercial spaceflight firm, to deliver low-cost internet to isolated places. While SpaceX intends to have as many as 42,000 satellites in this so-called mega constellation by the end of the decade. Before the end of the year, the Starlink satellite internet service may be able to deliver high-speed connections to consumers in far-flung parts of the globe. So far, SpaceX has launched over 1,800 satellites for the Starlink network.

While this is only a portion of the 12,000 satellites that authorities have already cleared for the constellation, it is sufficient to provide global coverage. According to Reuters, SpaceX CEO Gwynne Shotwell stated during a web conference that after all 1,800 satellites enter operational orbit, the service would be able to provide continuous worldwide coverage. This is expected to happen as soon as September of this year, according to the aerospace firm.

However, this does not imply that the firm can immediately provide broadband internet connection to everyone on the planet. As Shotwell stated at the occasion, SpaceX must first obtain regulatory clearance to deliver telecommunications services in each country where Starlink’s internet is to be offered. Starlink is currently only accessible as a beta service in a few countries, including the United States, the United Kingdom, and Canada. The company has already filed subsidiaries in Austria, Australia, Argentina, Brazil, France, Chile, Colombia, Germany, Greece, Ireland, Italy, Mexico, the Netherlands, New Zealand, and Spain, according to CNBC.

In an FCC filing from February of this year, SpaceX stated that the service had already attracted over 10,000 customers as part of its inaugural public beta test deployment. The firm then expanded its beta testing programme to include additional people, offering those who were interested the option of paying a $99 deposit in exchange for coverage later this year or next year. The programme drew so much attention that SpaceX said in May that it had received over 500,000 Starlink orders. Shotwell didn’t elaborate on Starlink’s intentions for the service after September, but we can expect the beta programme to grow to include additional customers from the aforementioned nations.