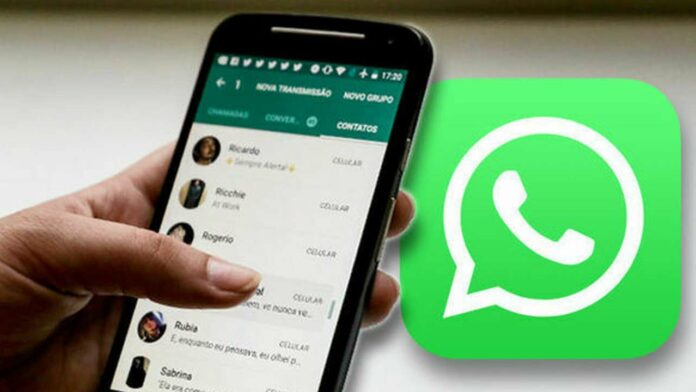 Last month, WhatsApp released another TVC that aimed at the app’s commitment to user and data privacy with the help of its end-to-end encryption technology.
The TVC depicts a Tamil-speaking family’s trying to learn Assamese to make their daughter-in-law feel more comfortable at home. WhatsApp with the help of this campaign tries to convey how it remains a safe space for users to share their very personal moments with their loved ones.

Director Avinash Pant – marketing at Facebook India, said, “We think that all of us require to have a surety of our own personal space. Privacy is a very important aspect of our lives that helps to initiate growth and make people closer. Our intention is to highlight that the privacy which is provided by WhatsApp with the help of its end-to-end encryption, is not only just a feature but also a feeling which leads to build real human connections and also progress in that.”

“The campaign is made upon certain real-life incidents from our day-to-day lives that people can easily relate with and it is a business of great privilege more than two billion people all over the world trust WhatsApp to carry out their personal messages every day. Also, this campaign is a proclamation of our users’ not restricted faith in WhatsApp.”

The TVC shows that an Assamese daughter-in-law who is totally ignorant about Tamil expressions and so the mother-in-law makes a group on Whatsapp just for the family to learn Assamese. With the help of a Tamil to Assamese dictionary, she sends audio recordings of words on WhatsApp. After that we see the family making efforts to learn all commendable those words. Later on, while they were watching a cricket match, he cheers loudly in Assamese when the player hits a boundary and making her feel welcome.

At last, we see the mother-in-law opening WhatsApp on her phone, and she starts recording, but we cannot hear it. The exchange remains confidential, and the audience is not aware of it. This further drives the message of privacy, home.