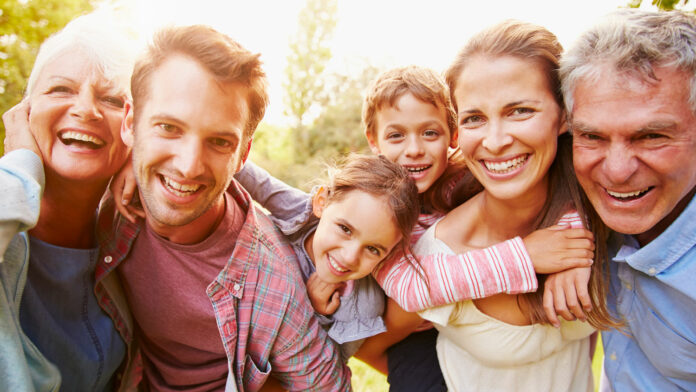 Diwali is one of the numerous festivals that everyone in India celebrates, regardless of caste, creed, or religion. After a year and a half of turmoil caused by the Covid-19 outbreak, the holiday season provides a much-needed respite for people worldwide.

To be sure, these are frightening times. Covid-19 has affected millions of people, with over a quarter of a million of them dying. Hundreds of millions of individuals have been placed under a lockdown or have gone into self-isolation.

We realised how much we seek human connection after almost a year and a half of social distancing.’ The value of connections has increased as a result of not being able to dine with friends, see dear ones, or engage with co-workers.

What these trying times have taught us is that we are all in this together. Our happiness and progress are intrinsically tied. We treasure those friendships further as we move ahead.

Zee Cinema has created the campaign #RehnaHaiSaathSaath, which highlights the spirit of unity, belonging, hope, and happiness, based on the same idea.

The major Hindi movie channel, Zee Cinema, is famous for blockbuster films and family entertainment. The channel has established a strong emotional connection with its viewers over time as a result of its content and interaction, and as a result, it has become a member of its family.

The channel’s brand purpose is to establish a stronger connection with its viewers by using incredibly contemporary and hence indisputably relatable truths, and this campaign is in line with that goal.

The marketing is inextricably linked to the channel’s content and the principles it promotes. Hum Saath Saath Hain, one of the most-watched films on the channel during the epidemic, serves as inspiration. During this time, people became even more attached to the film because it made them ‘feel good and, more significantly, ‘feel together.’ This essence was used to create a campaign with the hashtag #RehnaHaiSaathSaath.

Zee Cinema and its creative agency Lowe Lintas collaborated to develop and produce a series of three brand films that highlight a range of emotions individuals felt during the Covid-19 outbreak. In an inter campaign, these brand videos will be marketed across TV and digital media.

The next coronavirus pandemic could be the catalyst for the world to reject fear and isolationism in favour of hope, togetherness, and a shared sense of worldwide context.