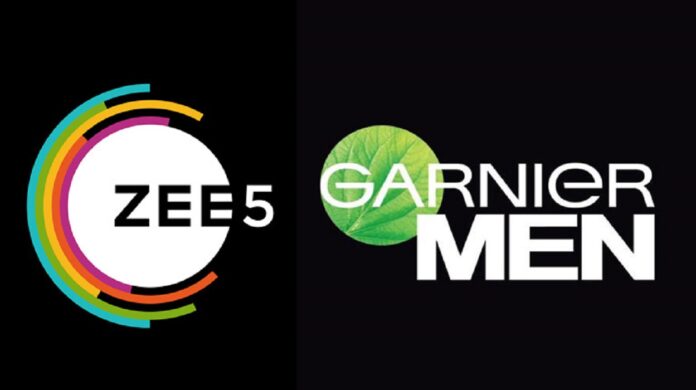 It has partnered with Garnier & Wavemaker to exclusively stream – Garnier Men BroCast, India’s first celebrity podcast on male grooming, which was created in collaboration with Schbang.

The brand has enlisted the help of Bollywood heartthrobs John Abraham and Tiger Shroff, who are seen in a tête-à-tête discussing various incidents from their life in order to start talks about grooming for modern Indian guys.

The platform is streaming the podcast with the goal of reaching and engaging its young male audience on grooming trends, tips, and hacks for Indian men.

According to studies, the average Indian male grooms himself for 42 minutes every day. Garnier and Wavemaker wanted to dedicate their latest property, Garnier Men BroCast, to changing the perception around the idea of male grooming and addressing.

The stigma associated with grooming being a focus area only for women, with searches for men’s skincare increasing by 400% in the last 5 years and 22 percent of male consumers (aged 18-34) turning to social media influencers for grooming tips.

Season 1 of the podcast is a three-part series with each episode lasting 6-8 minutes and is available on the platform for both AVOD and SVOD audiences. ZEE5 is the only place where you can watch the series live.

We are convinced that by combining tech in beauty with ZEE5’s reach, we will be able to reach the proper audience and promote walkability and customer love for Garnier Men.

We were able to construct a complete campaign around it, with promotional aspects leading to reach and buzz, providing BroCast with amazing scope, thanks to our cooperation with ZEE5.

Passionate in Marketing - February 3, 2023
0
India, February 3, 2023: Tata Steel has established a Centre for Innovation in Mining and Mineral Beneficiation at the Indian Institute of Technology (Indian School of Mines), Dhanbad. The...