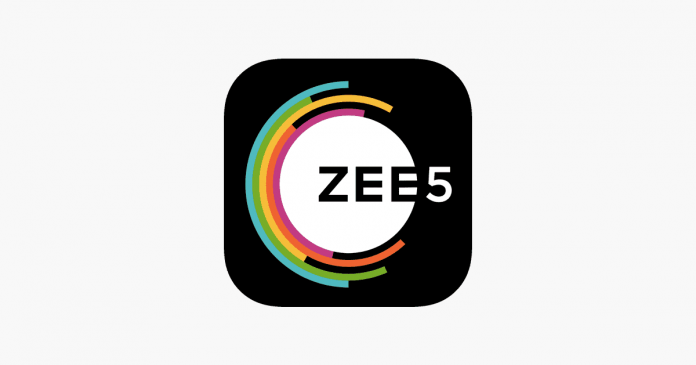 For a long, Indian customers have changed to the international concept of Binge-Watching and with the campaign, ZEE5 aims at enabling them more to continue unearthing and watching content from 2800+ movies and 150+ originals resting on the platform. ZEE5 brings aboard OTT’s favourite boy Amol Parashar and popular cine-darling Sara Ali Khan as the brand ambassadors for campaigns and aims to unify Indians through their shared love for relevant, real and resonant stories.

The ‘Dekhtey Reh Jaogey’ campaign is focused on youth audiences between the age of 18-34 to increase the share of mind and to strengthen ZEE5’s position as India’s OTT platform of choices. Following a 360-degree approach to focus Indian entertainment lovers, ZEE5 has planned a large-frequency campaign across social media, TV and digital, which is knocked to go live today. With the new subscription package, viewers will have an inrush of unlimited entertainment which is both binge-worthy and captivating, includes a rich library across 12+ Indian languages featuring various Live TV, Web series, TVF shows, movies (Original and theatricals), Ad-free Catch-up TV, Zindagi TV shows, kids’ content, Alt Balaji shows, and much more. The 499/-* subscription also includes 40+ Originals across diverse languages and 50+ new theatricals slated to be launched on ZEE5 over the course of years.

The Chief Business Officer Manish Kalra, ZEE5 India said that “We’re a customer-obsessed brand and we keep pushing the boundaries of what’s possible in a bid to deliver an unmatched experience to our different users. With the OTT upswing, today, millions of viewers are Binge-Watching content across smaller cities and towns, many of which are underserved in the term of content choices and infrastructural set-ups. With the ‘Dekhtey Reh Jaogey’ campaign, we wanted to make quality entertainment which is accessible to customers, in the choice of their language, on tapping a button, without price being a restraint. Thinking it as an ‘Entertainment Inclusion’, our single largest goal is going forward.”