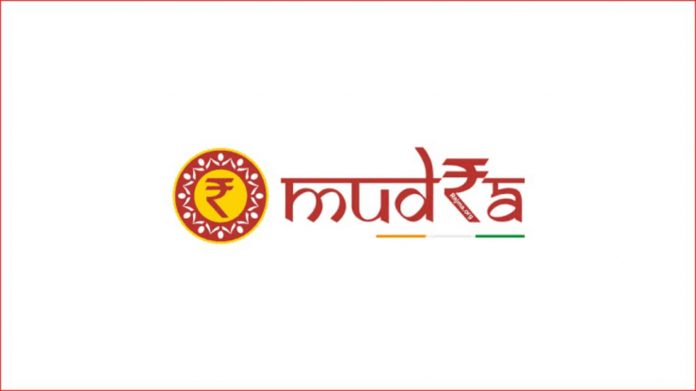 The MUDRA (Micro Units Development And Refinance Agency) loans, a vehicle of the Central Government to foster the grassroots-level for entrepreneurship & self-employment in the country, witnessed a sharp rise during the Second Wave of the Covid-19 pandemic.

According to the latest data released by Labour Minister Santosh K. Gangwar the total MUDRA loan of over ₹9 lakh crore has been disbursed as collateral-free loans so far under Pradhan Mantri Mudra Yojana (PMMY), a scheme that provides financial support to budding entrepreneurs since 2015.

However, the pandemic has resulted in a sharp decline in the disbursement of MUDRA loans for the first time since it was launched in 2015. The drop in FY21 was by about 20%.

The Labour and Employment Ministry said that 70% of the beneficiaries of MUDRA loans are Women. About 51% of the loans were given to members of Scheduled Castes, Scheduled Tribes, and Other Backward Castes. Borrowers from the Minority Community got about 11% of the loans.

PMMY was launched by PM Narendra Modi on 8th April 2015 with a dream of making more & more small entrepreneurs in India. Under this scheme, a loan of up to ₹10 lakh is provided to non- corporates, non-farm, or micro-enterprises. Since then, the loan disbursement amount has regularly gone up. FY21 was the first year when the figures suffered a dip by over 20%.

After the second wave of Covid-19, the government is planning to make the MUDRA more robust and accessible to common people easily. The government is considering extending the 2% interest subsidy on the immediate repayment of Sishu loans sanctioned under PMMY, officials reported.

Generally, there are 3 categories of loans under the MUDRA scheme. The smallest one named “Sishu” entitles ₹1 to ₹50,000, followed by the next level of loan named “Kishore” is between ₹50000 to ₹5 lakh and the 3rd & last category named “Tarun” is from ₹5 lakh to ₹10 lakh.

Note:- The loanees do not need to submit any collaterals for the loans. The annual rate of interest varies from 8.2 % to 9.65 %.

The impact of the Covid-19 was clear in the disbursement figure of FY21. But the government hopes that with the growth in the economy in FY22, the disbursement will go up more, as lakhs of applications are pulling up in the office itself, more small borrowers might go for this loan.

Author - October 20, 2021
0
Entero Surgicals has teamed up with Sonali Bendre, the ever-inspiring and true fighter, to spread the concept of offering sincere care that...