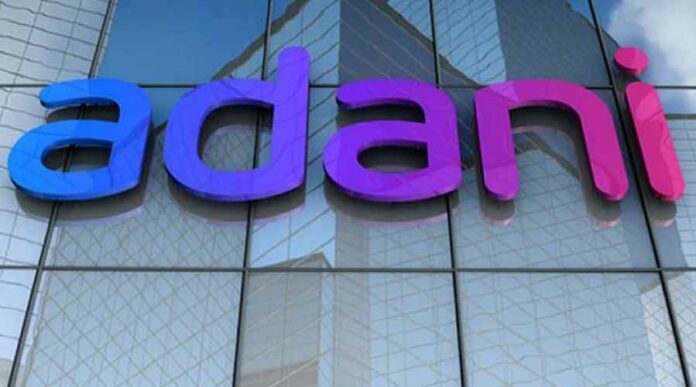 Gautam Adani seems to be unstoppable. For a few months, he has been growing up his territory rapidly. As a cherry on top of the cake, Gautam Adani’s Adani Enterprises Ltd. has planned to invest $5.2 Billion.
Where the firm is investing this massive amount and in which industry is it investing, let’s know in this article.

Asia’s richest man, Gautam Adani, is adding one more business to his rapidly growing territory. Adani Enterprises Ltd. is ahead to invest $5.2 billion to set up an alumina refinery in the state of Odisha.

According to a tweet from the office of the state’s chief minister, Naveen Patnaik, the company the Adani Group has received the license to construct a refinery and a captive power plant in Rayagada for an investment of ₹416.53 billion ($5.2 billion). According to another announcement by the local authorities, the refinery will have a 4 million tonne yearly capacity.

An Adani Enterprises representative declined to comment on the project in Odisha or the company’s future ambitions for its budding aluminum sector.

Mundra Aluminium Ltd., a wholly owned company established by billionaire Adani in December, was a hint of his ambitions in a market dominated by giants like the Aditya Birla Group and London-based Vedanta Resources Ltd. The businessman, whose wealth increased by $126 billion this year to become the most valuable person in the world, started his empire on agricultural commerce and ports but quickly expanded into airports, data centers, and renewable energy, frequently following the government of India’s policy priorities.

Less than a year after setting up a cement subsidiary, Gautam Adani mounted up his emerging cement business overnight by acquiring Holcim Ltd.’s India units for $10.5 billion in May. Following the announcement of plans for steel and copper plants earlier in the year, he is now progressively expanding the metals portfolio of his firm.

Adani Enterprises raised ₹60.7 billion in June for a new, 500,000-ton Gujarat copper refinery complex through a syndicated club loan. In January, the business also disclosed a partnership with South Korean steel giant Posco to investigate the business potential in India, including the establishment of a green steel mill.

Passionate in Marketing - September 20, 2022
0
L-A24  Elegance Redefined With changing times, technology is taking over every aspect of our life. Disruptions and mishaps occur...