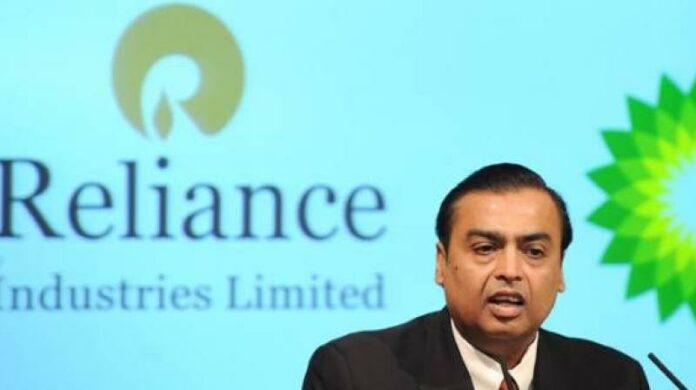 On August 29, 2022, at 2 PM, the 44th Annual General Meeting (AGM) of Reliance Industries (RIL) will be held through a video conference. The firm has chosen August 19 as the record date for the dividend for FY22 and the dividend may be declared at the AGM.

Reliance Industries Ltd. announced a 46% increase in net profit for the June quarter in July, all credit to the record oil refining earnings, the boom in the telecom sector, and retail operations. The oil, retail, and telecom conglomerate’s combined net profit for April through June was 17,955 crore, or 26.54 per share, up from 12,273 crores, or 18.96 per share, a year earlier, according to a statement from the firm.

The company’s net profit ascended successively by 11%, but couldn’t meet analyst estimates, since they believed the company would have bought Russian crude oil at a huge discount and exported all gasoline when margins were highest. Every quarter during the previous six (starting July-September 2021) improved in net profit, except for January through March.

RIL reported combined quarterly Earnings before Interest, Taxes, Depreciation, and Amortisation (EBITDA) of 40,179 crores, an increase of 45.8% compared to the same period last year. The production of gas and oil, or 76%, or 9,597 crore, was primarily responsible for the increase in EBITDA of 12,629 crores.

Energy prices reached an all-time high during Russia’s invasion of Ukraine, and Reliance saw exceptional but not unusual profits from its oil-to-chemicals division. The record refining margins drove a 62.6% increase in segment earnings despite weak petrochemicals. Additionally, gasoline and diesel had their highest-ever export cracks or margins. To 96,212 crore, its export earnings climbed by 71.3%.

In response to the results, Mukesh Ambani said: “Energy markets have been significantly impacted by geopolitical strife, as have conventional trade flows. This has led to tighter fuel markets and higher product margins, combined with a rebound in demand. O2C business has had its best performance ever despite considerable obstacles brought on by constrained crude markets and elevated energy and freight prices.”