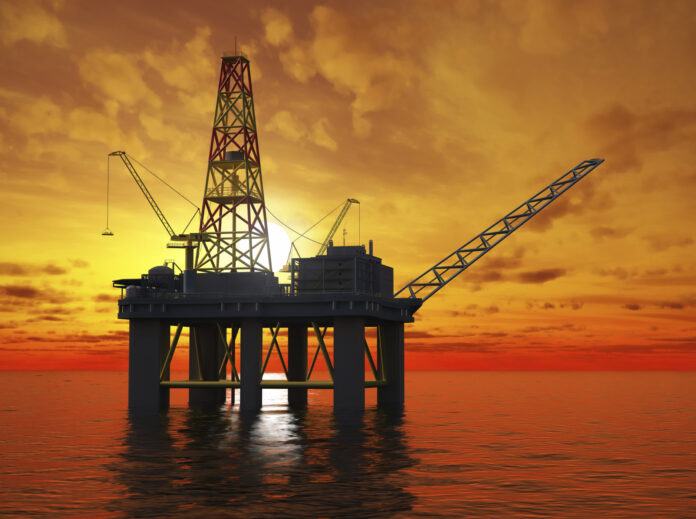 The government imposes a 6 per litre special excise levy on petrol and ATF exports and 13 per litre on diesel exports. Analysts expect this to affect Reliance Industries and Nayara Energy (Vadinar refinery). The government may have imposed the levies because these refiners were making money by exporting refined crude goods. Reliance Industries’ oil-to-chemical business has a solid and rising outlook, underpinned by strong refining margins.

The government’s decision to impose a 23,250 per tonne cess on domestic crude oil may affect the revenues of state-owned oil producers, including ONGC Ltd, Oil India Ltd, and Vedanta Ltd. With crude reaching $100 a barrel, producers made huge gains.

Gasoline and diesel contribute 72% of Reliance’s refining volume, “Jefferies India experts say “output.” They believe RIL will lose $7 per barrel, excluding exemptions. With 58% of RIL’s refined goods exported, the blended impact for Reliance maybe 3.4 per litre, or $7 per barrel “study by Jefferies India Pvt Ltd. If exempted, the SEZ refinery would have a $1 per barrel impact on RIL’s GRM.

ONGC and Oil India are likely to be hit more. Higher taxes may affect Vedanta Ltd’s profitability; however, it produces diverse natural resources, and oil and gas production through Cairn India contributed just 10% to revenues and 13% to Ebitda in FY22. Vedanta stock fell 4.04 per cent, less than ONGC and Oil India. Morgan Stanley Research observed that a higher domestic crude production cess of $40 per barrel for ONGC and OIL India was a negative surprise. It affects ONGC and OIL India’s FY23 earnings by 36% and 24%.

Analysts say oil and gas businesses’ higher profits due to high crude prices and gross refining margins (GRMs) should normalise. As the industry tailwind fades, stock prices react to the new reality, says Sanctum Wealth’s Manish Jeloka. Once the news has passed, medium- to long-term returns will depend on company fundamentals, said Joleka.

The government’s move stunned analysts. An analyst at a domestic brokerage said the government hasn’t set a timeline for these levies. Since crude prices may not remain high long, there are no tax slabs, economists said. No sunset date has been indicated, but we believe this is an exceptional action given refining’s inflated profit climate “Jefferies India Pvt. Revenue secretary Tarun Bajaj said the government would recalibrate the oil windfall tax and auto fuel export duty every 15 days.

Vinivarshini Rangarajan - August 5, 2022
0
First Partners, an honor-winning chief correspondences firm, has been named by Baxter Healthcare India, to give advertising and corporate correspondence administrations for...