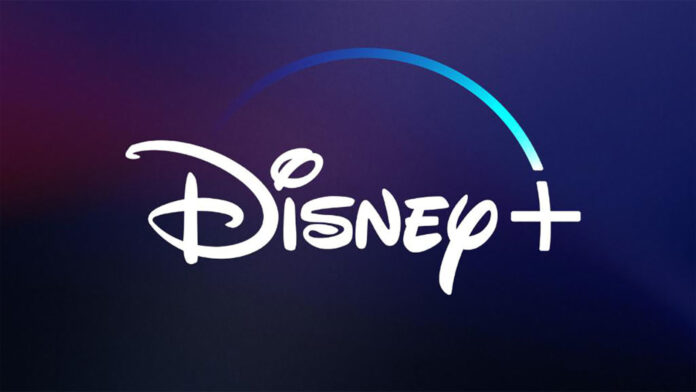 Disney+ is set to bring in its much-anticipated ad-supported subscription offering in the United States. This gives more choice to consumers than ever before. The launch makes a new comprehensive slate of subscription plans available to customers across Disney+, Hulu, the Disney Bundle, and ESPN+. It gives viewers the ultimate flexibility to choose an option that best suits their needs.

Kareem Daniel, Chairman of Disney Media & Entertainment Distribution, said that with an expanded line-up of plans, and the new ad-supported Disney+ offering, Disney is set to provide more choices to consumers at a variety of price points. This will cater to the diverse needs of its viewers and even appeal to a broader audience. ESPN+ and Hulu feature unparalleled viewing experience and exclusive content and offer the best value in the streaming sector, which includes collectively over hundred-thousand movies, TV episodes, sports, original shows, and live events.

The new plan details and prices for Disney’s D2C streaming services as of December 8 (except where noted) in the U.S. will be as follows: