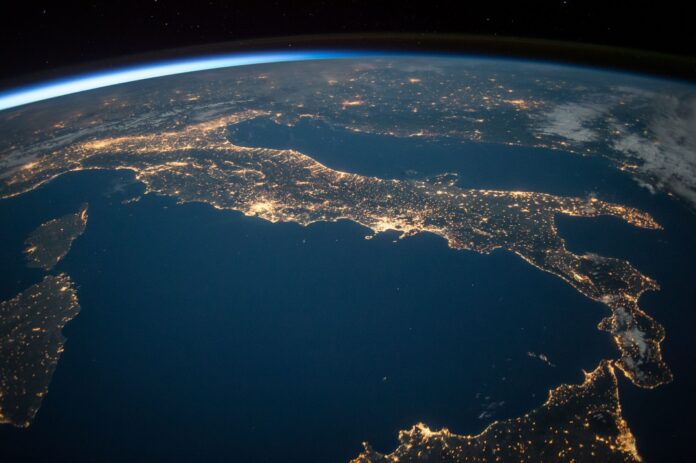 For the past many years, the modern way of capturing and depicting the physical space of the world in digital means has helped in the evolution of society. As more and more technologies sprang up, the possibilities to record geospatial data became simpler. Within a dimension of the digital transformation, geospatial intelligence is where perception and reality meet. Interestingly, the future of geospatial intelligence opens its doors to Artificial Intelligence and 3D.

What is Geospatial Intelligence?

Geospatial intelligence is the information or data derived from the analysis of images and data associated with a particular location. The technology utilizes imagery to survey and assess human activity as well as physical geography anywhere on this planet. Initially, the US military used geospatial intelligence; soon, the technology was adopted across many countries for different purposes.

Role of AI and 3D

Other than recording real-time events, geospatial intelligence along with AI and 3D printing can move further and analyze to make predictions on natural disasters and hence, can also prevent natural calamities like wildfire, assist humans during critical times, etc.

A 3D digital cloud can represent almost any type of physical object, site, landscape, or geographic region. The technology has a handful of benefits such as environmental monitoring, disaster management, urban planning, etc. Simply put, 3D point clouds are used as base data for reconstructing 3D models.

Digital twins are virtual models that connect the virtual and physical world at a particular point. 3D point clouds represent the major components of geospatial digital twins. Some examples of these real-world digital twin models are 3D terrain, vegetation, buildings, and infrastructures.

Geospatial intelligence combined with AI and 3D printing have unraveled a planet wherein the technologies can be specifically applied to environmental epidemiology. Geospatial intelligence provides a digital view of the physical world; when paired with AI and 3D printing, it empowers stakeholders with the informational edge needed to prevent, battle, and recover from wildfires. This technology is used for the prevention and control of various natural disasters as well as possible, unfathomable events.