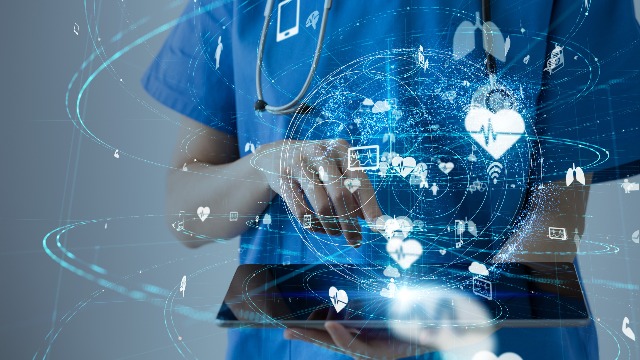 Artificial Intelligence (AI) is continuously expanding in different areas. For example, AI in education, AI food retail industry, AI in banking, and even in the health sector, etc.

Researchers say that the new AI tool knows when to defer to a human as well.

Hussein Mozannar and David Sontagin researchers at CSAIL says that machine learning (ML) systems are being used for human decisions as well. AI has not only been applied to clinical but also applied in areas like content moderation with social media sites such as Facebook or YouTube. The model is used as an aid tool for poor human decision-makers with the help of insights from algorithmic risk assessment tools and with the risk rates being used in the ICU.

Sometimes deep neural networks can cause radiologists to outperform in detecting pneumonia from X-rays. Though there occur many obstacles which limit the automation, there is an intermediate step to complete the task, that is the use of models as triage tools to complement radiologist expertise.

Researchers say that the main aim is to use the models either to predict or to defer the decision to an expert to complement and augment the capabilities. The new tool has the ability to assess chest X-rays to diagnose conditions such as lung collapse (atelectasis) and an enlarged heart.

According to the MIT researchers, the tool has two parts classifier and rejector. The classifier is designed to predict a set of tasks and rejector, decides whether a specific task has to be handled by classifier or by a human expert. Therefore, the team experimented with the tool with a focus on medical diagnosis and text or image classification. The results showed that the approach did not only achieve better accuracy but then, the experiment was done with low costs with a fewer number of trained samples of data. Researchers say that they have not tested the tool yet with human experts, instead, they used synthetic experts to help them to alter parameters such as experience and availability.

In the comings days, Mozannar and Sontag are planning to study how the tool works with human experts like radiologists and how it will work with several experts at once.

Author - May 19, 2022
0
According to a survey conducted by the Internet and Mobile Association of India (IAMAI) in collaboration with OnePlus and RedSeer, the Indian...