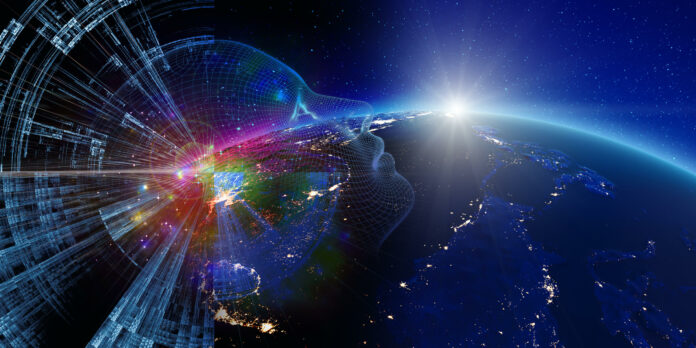 Installation of intelligent computer systems on space probes by NASA to direct the search for life on distant planets and moons. NASA is planning to take the artificial intelligence beyond to moons such as Jupiter’s Europa and of Saturn’s Enceladus and Titan.

According to Victoria Da Poian, NASA researcher, it is considered as a visionary step in space exploration. Computers are equipped with intelligent systems that can make decisions that can be transmitted so quickly.

As per Eric Lyness, software lead in the Planetary Environments Lab at NASA Goddard Space Flight Center, Mars Organic Molecular Analyzer (MOMA) is a life searching instrument that will provide probabilities to be analyzed. AI system will handle the first filter but the findings need to be done by the humans itself.

Artificial intelligence will be able to distinguish between galaxies with and without spiral patterns if it can do the searching for alien life. AI can successfully classify AI morphologies using the training data prepared by humans with 97.5% accuracy. The identification of spirals in about 80,000 galaxies occurred after the application of AI to the full dataset.

A research group from NAOJ applied a deep learning technique to classify the galaxies. Subaru Telescope provided a large dataset of images and its high sensitivity 560,000 galaxies were detected. The team was able to apply the process without the help of human intervention. An extremely low oxygen abundance galaxy was found out using artificial intelligence. A galaxy with 1.6% solar abundance was discovered which provoked scientists to do more studies on this field.

Automated processing techniques with a deep learning algorithm for extraction and judgment was rapidly used since 2012. This method can be used to classify the galaxies. The collaboration of citizen astronomers and machines can easily tackle the big data containing a countless number of galaxies. Using AI technology, the researchers can find out the number of colliding and merging galaxies.

An AI revolution is visible in the current time which can also reach the cosmos such that it can change the paradigm from biology to AI. Artificial Intelligence can help the researchers to do more study on galaxies with ease.

Anirban Roy - September 21, 2021
0
There is a narrative regarding the Indian youth’s love for McDonald’s when it was launched. The tale goes like this, when the...