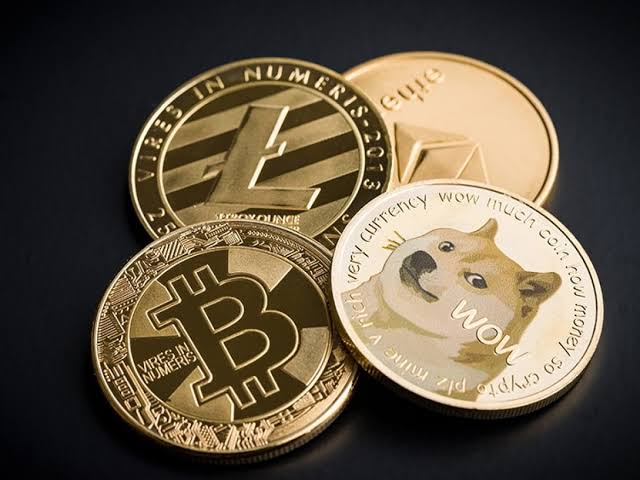 Recently, Cryptocurrency has risen over 10X in last three months, with its market cap rising at almost $80. The record traffic was so high that Binance owned WazirX’s Doge/INR trading has to slow its system as it does not have enough capacity to support. CoinSwitch Kuber, backed by Sequioa Capital and Tiger Global, registered 200% growth in Dogecoin volumes month on month, with a jump of 1300% for Dogecoin in previous two weeks. Dogecoin value is increasing all over the world. Active traders on WazirX jumped by 123% in April and have been growing on other platforms like CoinDCX. Dogecoin worth Rs600 have been traded on WazirX. On Coinswitch Kuber average daily volumes have been around Rs100 crore in last two weeks. Most Indian crypto exchanges have listed the token. There are 129 billion Doge token circulation worldwide. According to the users of Cryptocurrency, ‘if enough people ascribe value to the Cryptocurrency, than the token ends up becoming valuable to the community as whole, and because of that the use of Cryptocurrency increases. Recently Elon Musk has been talking more regarding Dogecoin, he also mentioned it in his recent appearance at Saturday Night Live, this drive more users to Dogecoin. Dogecoin’s advance from around 0.002 cents a year ago when it was worth about $300 million has captured the interest of many on Wall Street. Nowadays, digital assets has picked up in recent months as more traditional firms who were long hesitant to the crypto space warm up to cryptocurrencies, it’s alternative coins that have captured the most attention in recent days. Bitcoin has taken a backseat following record-setting rallies from Ether and Doge. The majority of crypto traders in India are under 25. Though, long-term believers in crypto’s future and blockchain technology say that Dogecoin distracts people from the true value of crypto because it makes the industry about quick returns.