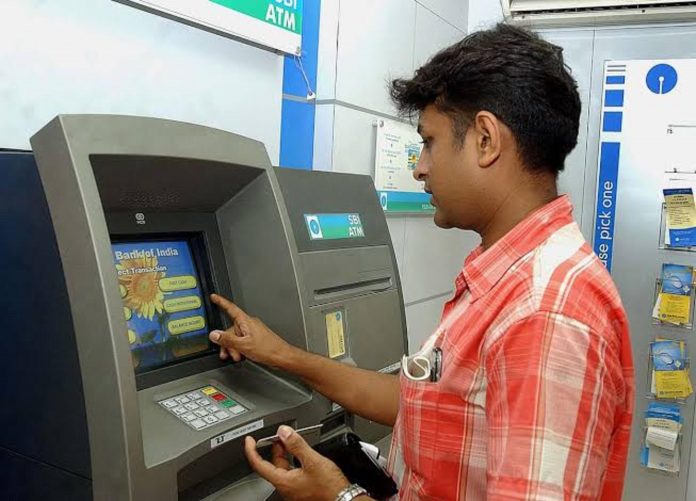 The central bank made this decision by issuing a circular based on recommendations of the committee which was constituted in June 2019 under the Chairmanship of the Chief Executive, Indian Bank Association(IBA) to review and revise the entire range of ATM charges with particular focus on interchange structure for ATM transactions.

The RBI also reports that such changes adhere to rules and also a substantial time has been elapsed since these fees were last changed in August 2014.

5 ATM cash withdrawal rule changes that must you aware of:

Bank customers are now eligible for 5 free transactions (inclusive of both financial and non-financial transactions) every month from their own bank ATMs.

3.Hike in charges on ATM cash withdrawal beyond the allowable free limit-

To compensate the banks for the higher interchange fee and given the general increase in costs, they are allowed to increase the customer charges to ₹21 per transaction, with effect from Jan 1, 2020, if they exceed the monthly limit of free transactions as per the RBI circular stated.

A bank customer will have to pay ₹21 for each ATM cash withdrawal beyond the free permissible transaction limit, instead of ₹20 which is currently charged from bank customers. This rule will become applicable from 1st Jan 2022.

Stating the major reason behind the increase in customer charges, the central bank stated; ATMs are deployed by banks for serving their own customers & provide services to other banks customer too as acquirer, where they earn, is interchange.

Thereby given the increasing cost of ATM deployment and expenses towards ATM maintenance incurred by the banks & ATM operators, as also considering the need to balance the expectation of stakeholder entities and customer convenience.

Macharla Vyshnavi - July 31, 2021
0
To raise awareness about the declining tiger population within the world, International Tiger Day was celebrated on July 29.