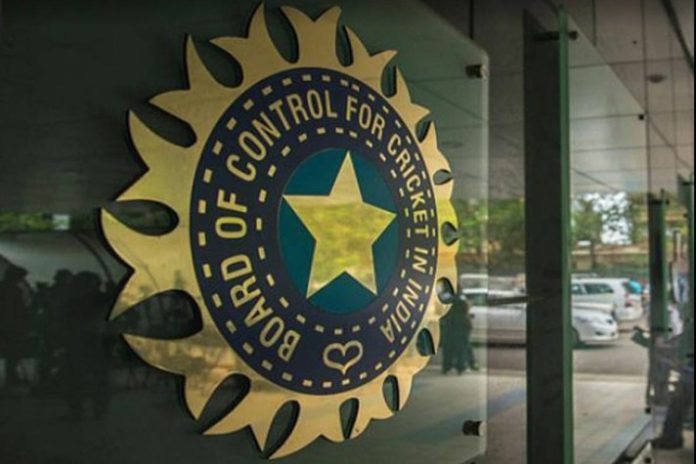 The general body of BCCI (Board of Control for Cricket in India) came up with an announcement that the rest of the matches of IPL 2021 will be held in UAE (United Arab Emirates) from September. In the meanwhile also decide to wait for around one month time to analyze the COVID situation in India before jumping to a final decision on the ICC T20 world cup.

It was 50 minutes long Special General meeting held virtually and the members unanimously approved two agendas in the meeting.

The SGM approved the decision to hold the leftover matches of IPL 2021 between September and October. The dates will be communicated later, a senior member confirmed.

Expected dates going on the news are 18 September and 10 October, as said earlier till 1st July they will monitor the whole scenario then do another Special general meeting to declare further extension on this matter.

ICC (International Cricket Council) wants tax waivers but we have to follow the government guidelines. However, a world T20 in India means that all the stakeholders will gain from it. But just sitting in May, we can’t predict the health emergency in October. They need some time.

BCCI president Sourav Ganguly and Secretary Jay shah will join along with Vice president Rajiv Shukla for the ICC Board meeting in Dubai. They will discuss the different dimensions of the fact of the T20 world cup in India in October. However, the issue of Pakistan traveling to Mumbai could bring a political decision where the security will also need to be factored in, before move further. Monsoon season in India in the months of September-October this year is one of the factors due to which the body had to consider the shift of matches to UAE.

The ICC express to BCCI to speak on whether the 16-team T20 World Cup, which had already postponed once last year, will going to be hosted in India or Should move to UAE for the same. 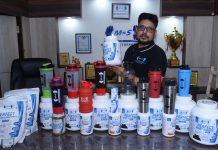 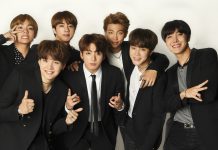 Your Daily Dose of Nutrition: Yours Truly Brings Forth Flavourful and...