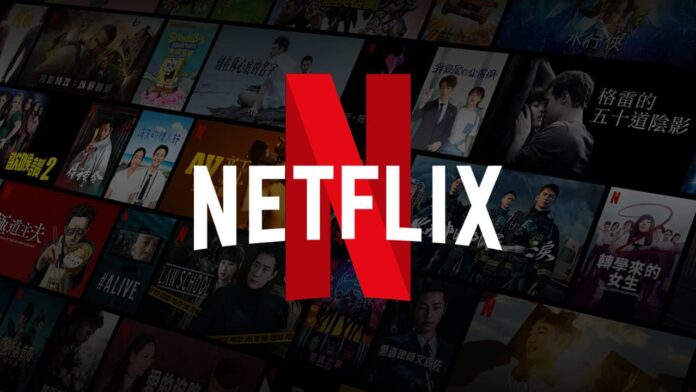 For years, Netflix has served as the face of the online video streaming subscription industry. It partnered with Microsoft last month in an unexpected turn of events to provide users with less expensive, ad-supported streaming options. Deliberations on whether this would undermine its central tenet were sparked by the action. Will customers who have been paying a premium feel like they are suddenly paying only to escape advertisements?

Recent statistics from Netflix, which has 221 million customers worldwide, demonstrate that this was a risk that had to be taken. After accumulating subscribers steadily for ten years, including throughout the pandemic, it lost 1.2 million during the first half of 2022. This demonstrated that the pandemic did not significantly change customer behavior and that some of Netflix’s benefits were merely a short-term uptick.

It hopes that including advertising in its business plan will benefit it on both counts. Cheaper, ad-supported memberships are designed to increase the number of potential customers. Then, Netflix can also make money from advertisements. Digital ad spending in the US alone was close to $240 billion in 2022, and according to eMarketer, it will surpass $315 billion by 2025. None of this is presently being used by Netflix.

Retaining current users while also growing its client base is Netflix’s main problem. It must consistently deliver original content of the highest caliber if it hopes to keep clients. It spent nearly $17 billion on content in 2021, up 44% from the previous year. It is beneficial. Reed Hastings, the CEO of Netflix, recently stated that without the success of the show “Stranger Things,” the company might have lost even more members.

As it expanded worldwide, it increased its investment in home content, which helped it attract more audiences.

To expand its customer base, particularly in overseas markets, it must lower its prices while maintaining its operational margins. Although the increased client base would somewhat offset the costs, given the need for homegrown products, it could not be sufficient. An ad-supported tier will assist the organization in accomplishing this.

Beyond domestic markets: following the development of India Inc.