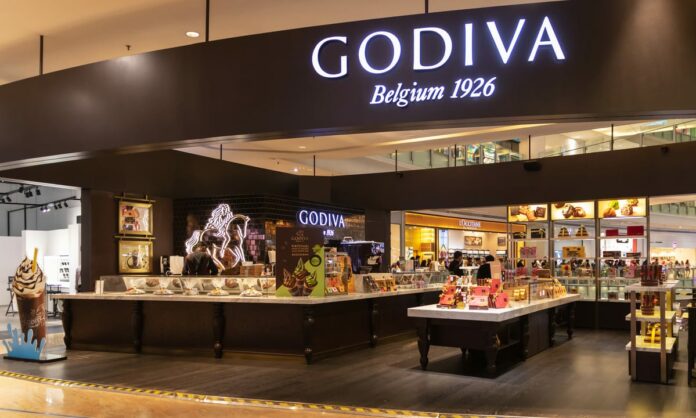 Even chocolate was not exempted from the devastation of the pandemic. In the latter half of January, Godiva Chocolatier shuts all of its North American stores, including the one in New York City.

So, yes, it is another so long to Godiva’s store. Godiva on 7th Ave and 50th Street had its last phase of sales on Wednesday, February 10th. That was the last of the two remaining stores after a chain of closures.

At the 7th Ave, masked consumers would enter in random succession to get the last chance at grabbing products. An 8×11 note read “Last Day of Business” was placed adjacent to a red sale sign on the outlet’s front window.

One consumer said that he was shocked, and he was a patron of the company buying the company’s teddy bears for the last 29 years. However, some consumers felt like they predicted this to happen with what has been going on with the pandemic.

Godiva Chocolatiers, founded in Brussels, Belgium, had eight outlets in New York City alone and more than 450 stores worldwide before the shocking announcement. The brick-and-mortar store was supposed to close earlier and was close during the weekend but pulled the shutters back up for the last round of sales.

Stores had an earlier closure than expected, even though Godiva’s press office announced its closures for a span from Valentine’s Day to the end of March initially.

The 7th Avenue store manager stated that he was not expecting the outlet to close. He worked there for three years, and he recollects that the 7th Avenue location was open for 14 years. The oldest outlet opened in 1972 on 5th Avenue, according to the company’s site.

As mentioned, the latest Godiva store opening was in New York City, and now it is expected to close soon, although the store employees did not share the details of the closure date in February.

The company’s press release said that, in the chocolate-making industry, demand for the foot traffic offered through Godiva’s brick-and-mortar outlets has worn off through the pandemic. Even though that is the case, and a handful of stores had shut down, some stores were resuming again, as some employees stated.

There are other chocolate-making outlets as well. Neuhaus Chocolates and Chocolate Moderne provide an in-person shopping experience. The employees witnessed near same-level sales as last year on Valentine’s.

Godiva’s existing customer base is the most valuable for the company and they, have millions of them. Hence if the brand leverages this base, amalgamated with new customers, they can boost up the company once again.