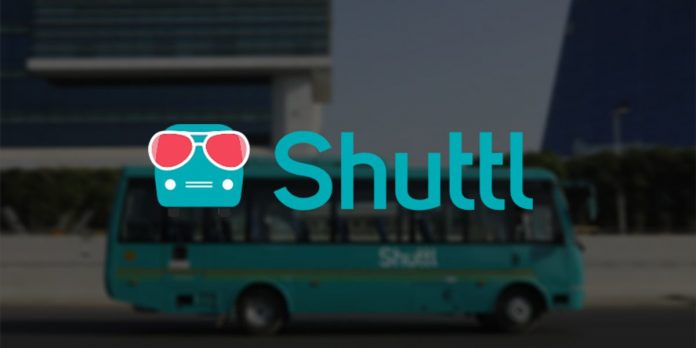 Shuttl introduced a new generation of booking buses via their app when the general mass was sick and tired of waiting for their buses. That was both smart and cost-effective for the world of users who find traveling a necessity every day for their personal, official, or business needs.

Shuttl established a remarkable rise, but tensions always towered at the backdrop of the fundraisers. Little did the start-up know that their services would mount in losses as early as in less than six months. Buses were the popular means of traveling, but the beginning of the past decade was not welcoming since the prices of fuels shot up like a rocket, and buses were witnessing losses. The maintenance of buses is not only frantic but also expensive.

In a nation predominantly belonging to cars, bikes, and taxis, Shuttl was founded in Gurgaon by two IITians, Amit Singh and Deepanshu Malviya, in 2015. It was designed to service via the app. From the beginning, investors were ready to invest as Shuttl was a revolutionary app based in India concentrating on developing bus communication in India.

Many investors, including Sequoia, Amazon India, and Times Internet decided to invest funds in this service in 2015. Toyota Tsusho, SPARX Group, and other anonymous investors raised close to $36 million for Shuttl in November 2019.

In India, cities are linked smoothly by bus service run by the government and also private operators, so bus service was an easy target. The prominent multinational company Ola has also tried its chances forever. However, they were unable to generate revenue out of it, and this led to Ola’s exit from the bus service in 2018.

It was not only Ola, but many other start-ups that started their service faded away just like how they came in and vanished by the start of 2019. However, still proclaiming being the largest aggregator, Shuttl was not affected by any of the challenges and still had 1200 buses under their wing.

Although Shuttl reportedly raised more than $50 million in 2019, the start-up also reported losses. The losses further heaped and exhibited losses in the next year’s report as well. However, the firm might have performed much better in the coming years, if it was not for the pandemic, which squeezed the last out of Shuttl.

What went wrong? Shuttl had an impossible venture; it resumed its service even when giants like Ola withdrew and raised huge funds from investors without contemplating the losses that could damage the firm.

Ever since Shuttl arrived at the scene, losses followed them. The company also became prey to a breach of permit violations, where almost 50 of its buses were impounded by the transport department of Delhi.

That was also the case with Shuttl’s services in Haryana. They received numerous warnings from the state authorities; the buses ran without permits. All these paths chosen by Shuttl were not meant to be successful ones; but leading to their worst.

Honda Racing India Riders return to Chennai for INMRC Round 2