The Seattle-based coffee giant Starbucks revealed that it has decided to shutter as many as 200 stores in Canada in the coming two years, even if the economy returns to normal after the hopeful disappearance of the virus.

The American coffee behemoth stated the revelation in a filing to US securities regulators in June, according to CBC News. While the coffee-based company, like many others, has effectively been on a halt due to the pandemic, Starbucks stated that it was starting to look forward to what its business will be in the longer run.

The firm is planning to start more outlets around the world, but it will hold a smaller footprint in numerous markets in its home country and Canada. They said that they will restructure and reorganize their business in Canada over two years, with the potential of around 200 stores shuttered additionally.

Currently, 1,400 Starbucks stores are operating in Canada, which means that in the next two years, roughly 15% of the company’s Canadian outlets will shut down. However, not all stores will close completely. Some stores intend to focus on pick-up orders, a plan they have been testing out, as per the CBC News report.

With all that said, for some people, Starbucks is a “second home.” For instance, in Metropolis at Metrotown, the Starbucks situated at the Indigo. It looks to be closed permanently due to the pandemic.

People spent plenty of time studying for school or college and then doing work for their jobs. This Starbucks, in particular, was quieter than other stores because it was inside a book store, and it was silent.

One Indigo staff said that it was too bad to see it shut because she got to know all the staff, and it was very convenient to get her favorite drink. That was the second Starbucks closed at Metropolis, and it was closed due to the rooting of the pandemic.

Late October last year, CEO Kevin Johnson said that the chain was adapting its store base to merge customer behavior during the pandemic. He said, that consumers shifted from concentrated metro cities to suburbs, from dine-ins to drive-throughs, from early mornings to mid-mornings.

The adaptation that Johnson stated was about concentrating and experimenting on pick-up-only locations. Starbucks says that embracing these changes would aid the chain to meet its customers where they are now. 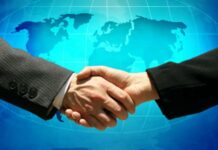 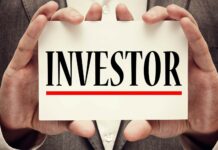 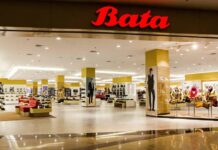