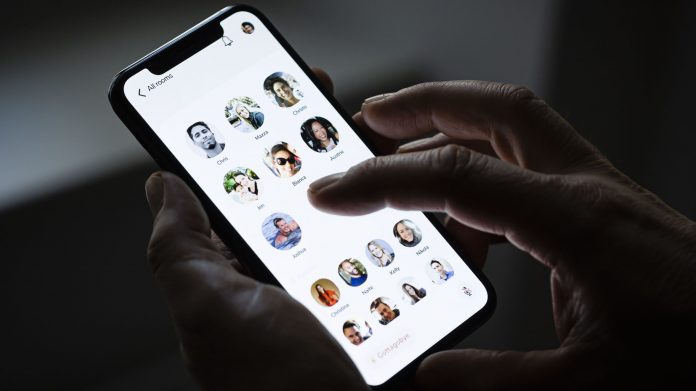 Clubhouse, the next hot trend in Indian social media, is an audio-based, invite-only app that has gotten a lot of attention in recent weeks, with millions of users installing it in its first few weeks. With over a million downloads, India became the largest Android user of Clubhouse last week. And the announcement of the Creator First program reflects the country’s quick climb in prominence. We’re virtually on a moderated conference call in the clubhouse, where we listen to what others have to say legally. New users can only be added through an invite-only feature, which was launched in March 2020 in the United States, Each person received a total of two invitations, and it gradually grew in popularity in the United States as a result of its unique characteristic of requiring an invitation. Something akin to being accepted into a prestigious social organization in a community where only a chosen few are allowed to participate.

So, at the beginning, it was just a small network with a handful of venture capitalists as members. It was first made available to Apple iOS users, then to Android users, with the latter being limited to users in the United States. Later, Andreessen Horowitz invested $12 million in the firm behind Clubhouse, The Alpha Exploration Co. Andreessen Horowitz invested $12 million in the company. With only 1500 members, it swiftly grew in value to $100 million. Clubhouse is currently valued at close to $4 billion as of April 2021.

Aarthi Ramamurthy The clubhouse’s head of international confirmed it on their website on Wednesday. the expansion of The Creator’s First programme in India, which will assist creators with creative conception and production, show promotion, and financial support through brand partnerships or a monthly stipend. The exact amount of the stipend has yet to be revealed, but creators in the United States can earn up to $5000 each month through the clubhouse. The application period began on June 16th and will end on July 16, 2021. Applications will be reviewed on a rolling basis.

Over the last two weeks in India, we’ve seen rooms dedicated to cricket, music, gaming, and competitions, as well as religious and prayer rooms, with much more to come. Clubhouse has joined with Stripe, a payment processing company, to allow its artists in the United States to profit from its monetization strategy. And the plan isn’t reliant on advertisements. Instead, users may send payments to creators directly via the app, with 100% of the funds going to them after Stripe takes a modest processing fee.