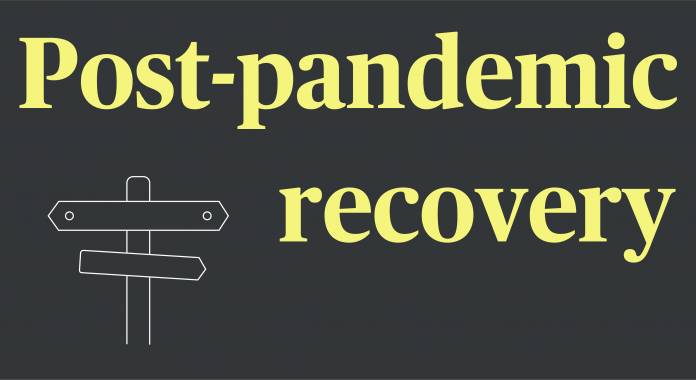 What can India learn from its own and other nations’ pandemic experiences as the global experience of the pandemic grows longer and the evidence of the effects of efforts which many nations took to manage and overcome it? No country did a particularly good job reacting to the pandemic. well, this covid situation was an epidemic for which no nation was prepared. But most of them managed to control.

It was clear that a combination of testing and previous contact tracking, travel limits, crowd prohibitions, social distancing, and mask-wearing was the most effective. The thing which surprised everyone across the nations was how ineffective many governments including the advanced nations were confused to choose the best combination for controlling the spread of covid.

Even countries that appeared to be doing a good job of maintaining their control measures were hit by later waves that took a severe impact. The people of countries that imposed the strictest lockdowns were sometimes so stressed. Sometimes politicians did not pay enough attention to how they needed to guide or instruct businesses on how to handle the increasing demand for products like protective equipment, medical equipment, and testing kits, as well as how to restructure supply chains for everyday requirements.

The degree of relief provided by governments and monetary bodies was another aspect of policy responses. Of course, because the dollar is the world’s reserve currency, the United States was in a unique position to do the most, even if budgetary solutions were frequently poorly targeted, to reduce the economic harm of the pandemic and the economic disruptions it caused. Even back then, the US government took initiative with mass vaccination, including mass production of the vaccine, organizing transportation to vaccination sites across the country, and educating the public about why it was necessary, which was a major setback.

The economy after the epidemic will be different context from what it was before. Healthcare, social programs, the utilization of remote labour and remote learning, supply chain geography, and other factors will all change in some way. Adapting will demand new investment, but the resources required are not enormous, and in many areas, the private sector will be able to step in if given the opportunity, allowing the government to focus on essential public goods and infrastructure.

Many times, in the Indian media, the positives and negatives of the Indian response in various dimensions have been addressed. India’s problem is to catch up on vaccinations while also developing a strategy for responding to these new realities. However, in comparison, vaccination efforts and output have grown massively, indicating that the nations are steadily recovering and returning to normal. However, if post-covid discipline is not observed among the population, the third wave could be much worse.