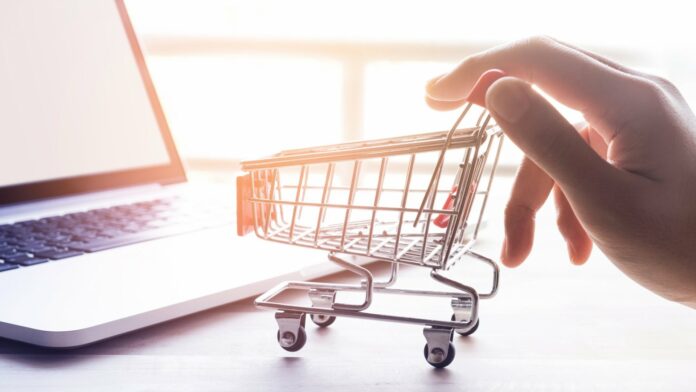 A popular retail chain for electronic products, Croma has begun a special ad campaign in connection with the festive season.

Croma comes under Infiniti Retail, a subsidiary of Tata Group. Lifestyle changes of costumers, in the past 2 years have resulted in more informed choices from their side. As Dussara-Diwali affairs move around, Croma’s festive season campaign titled-  ‘Things happen at Croma’ tries to represent witty in-store situations with unconventional characterization.

The short commercials which are generated along with the campaign throw light upon Croma’s brand propositions and highlight new consumers like Influencer Mom and Gamer Girls. It shows their in-store and online range of appliances, customer service, and related provisions.

The campaign conceptualized and carried out by Native Films, a multiple award-winning production house, ‘Things Happen at Croma’ campaign started with a TVC that relies on the smartphone category, which is always among one of the top-selling categories during this festive season, besides TVs.

The clip captures a daughter who goes out to fetch the best smartphone for her Influencer Mom. Another film for smart TVs shows a young couple who wishes to buy a separate TV as their interests are different from their parents at home and they do not want to share the screen further.

Shibashish Roy, Chief Business Officer of eCommerce & marketing, Croma said, “The last 18 months have brought many lifestyle changes, which has triggered the need for the customers to look for greater convenience and productivity by upgrading devices or acquiring new ones.”

This new festive times’ campaign tries to highlight Croma’s understanding of the consumers as they have a clear view of the lifestyle changes during these times and continue to respect and help customers in their choices, be it in accessories, appliances, or gadgets, as told by Shibhashish. He adds that the in-store happenings are brought to life with this.

The trends in the changing times are watched well and reproduced in films and even social media posts. The pandemic bringing in families closer, some learning new skills, and many more happenings are focused in general, for the ‘Things Happen at Croma’ campaign.