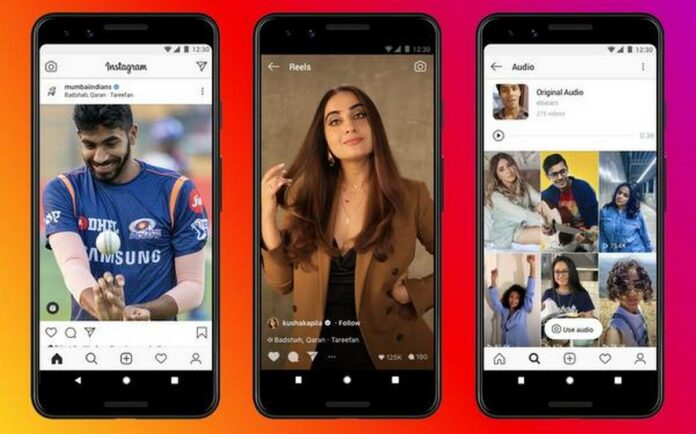 The social networking platform Instagram has come up with its brand campaign, for the first time in India. Titled- ‘We Are In the Making’, the global brand campaign has been launched here.

This being a 360 degree marketing drive, Instagram wants youngsters to manifest their unique stories on the platform. Instagram itself tries to highlight its platform’s possibility and celebrate reality reels.

There are films, connected with the campaign which will be aired on television during IPL and the T20 Cricket World Cup along with other broadcasters.

Films conceptualized by DDB Mudra, who collaborates with Instagram in this campaign, portray how users belonging to various lifeworks utilize the Insta floor to express themselves, share personal stories, socialize and even exhibit their talents. Targeting 10 weeks, this has started to get circulated in eight different local Indian languages at hand.

Avinash Pant, Marketing Director of Facebook India, said that there has been a rise of a new cohort of short video creators. He also told that the team hopes that the campaign will encourage young Indians to showcase and express themselves on Instagram .

Pallavi Chakravarti the creative head of DDB Mudra, marketing and creative services group, said that that was how quickly the world changes in the Insta-verse.  According to her, to bring the reality of culture-in-progress to life, the campaign ‘We Are In the Marketing’ is kept real. By an official statement of Instagram, this campaign is based on the view that the youth wants to express themselves, find a space and become part of a community.

The campaign also features some growing creators like Shantanu Dhope, Meethika Dwivedi, and Saurabh Ghadge. Each of these has become popular by Instagram reels and by that Insta reels too get captured.

We find one of the videos reproducing a filter, which is filtered by some real makeup. Also, a young painter transforms from making art wherein she concentrates on nail art. Hereby Instagram shows itself to be part of molding the identity of the characters. Instagram has really become an integral part of our social life, us posting updates and sharing stories already.

Ultimately, the campaign concentrates on conveying the idea of identity, to young people, that it is something continually built. Instagram also tries to highlight self-exploration and discovery through this, aiming at the youngsters.

Jesna Jexan - November 27, 2021
0
India's longest-lasting consumer company, LG Electronics has always been committed to meeting the needs of its customers by...