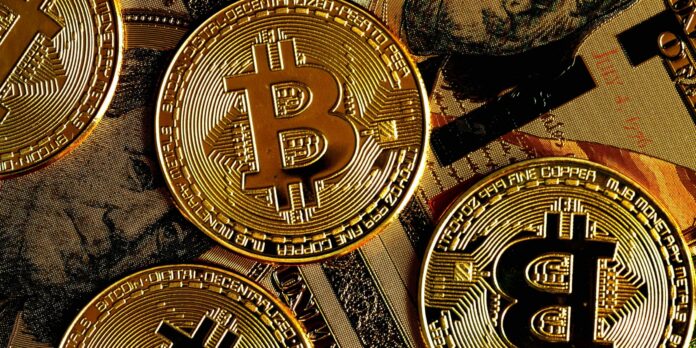 Beyond COVID-19, climate change and the lack of semiconductor chips, one thing has dominated the last two years – cryptocurrencies. Cryptocurrency influencers are public figures that, whether intentionally or not, can almost single-handedly cause the value of cryptocurrencies to change overnight.
Cryptocurrencies have been closely associated with influential people from the beginning.

The person (or persons) behind the name of Satoshi Nakamoto, the founder of Bitcoin, is still shrouded in mystery. Over the years, many people have impersonated Satoshi Nakamoto in hopes of making a big impact.
Satoshi Nakamoto worked on Bitcoin primarily between 2007 and 2010. He generally avoided any involvement in the Bitcoin market. Many speculate that it is because he does not want to overly influence the bitcoin market, which has become known for its volatility.
Although Satoshi cannot be considered an influencer in the traditional sense, his name carries a lot of weight, as evidenced by the many people who claim to be him.

John McAfee was the first cryptographic pumping system
John McAfee was a highly controversial millionaire who developed the popular antivirus software that still bears his name.McAfee was accused of running a cryptocurrency head pumping scheme.

McAfee and his bodyguard, Jimmy Gale Watson Jr. used his immense popularity on social media to promote cryptocurrencies such as Dogecoin and Reddcoin. Then, when people bought the cryptocurrencies and their prices rose, they sold their shares and raised $2 million. McAfee was one of the first public figures to use his influence to influence the price of cryptocurrency and profit from it.

Elon Musk, the man behind Tesla and SpaceX, is arguably the most important figure influencing cryptocurrencies in the world today. Initially, he was a big supporter of Bitcoin, the value of which he increased significantly with its public promotion. When Musk’s company, Tesla, decided to buy the cryptocurrency for $1.5 million, the price of bitcoin rose further. However, he later raised concerns about the environmental impact of cryptocurrency mining, sending bitcoin into a precipitous decline.
Musk then began promoting Dogecoin and other similar altcoins. If Musk didn’t initially realize the influence he was exerting on cryptocurrency prices, he certainly does now, and he is deliberately using his social media influence to play the market.
While Musk certainly still has a lot of influence with the public and the cryptocurrency market, it seems that many of his former fans have moved away from him

Influencers and altcoins
A few years ago, cryptocurrency influencers were few and far between and today, it seems you can’t go online without bumping into them. However, they are unique in that they don’t promote any of the more popular currencies like Bitcoin, Ether or Doge; instead, they often promote lesser-known altcoins.
Cryptocurrencies are notoriously volatile, making any investment extremely risky. Crypto influencers seem to be here to stay, but should you follow their advice? We would advise against it, as empirical data suggests that most of them are not acting in good faith when promoting altcoins.