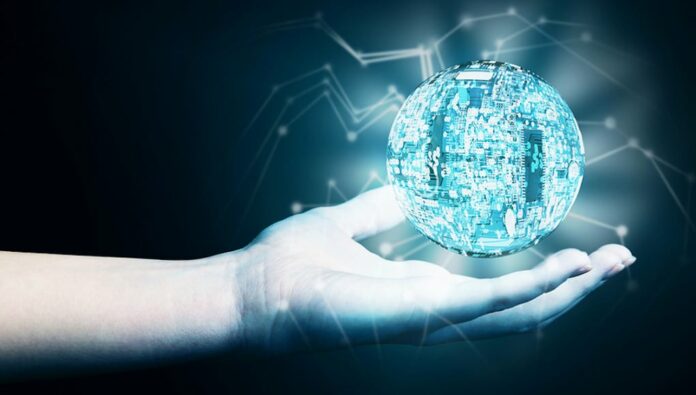 A decade ago, the disruptive technologies we have now would have been unthinkable. Back then, we may have only had the concept of artificial intelligence and robotics, but today these technologies are extremely advanced. On the other hand, imagine next ten years.  The possibilities are endless, but there are some amazing innovations that could become reality.

The trend started by Harry Potter’s Alastor Moody’s “crazy vision” is being implemented by scientists. In January 2021, Israeli surgeons implanted the world’s first artificial cornea into a 78-year-old blind man. After the operation, the man was able to read and recognize his family members because the implant could fuse with human tissue.

Back in the black and white era, flying cars were proposed as a reality.  But now that cities are becoming more crowded, delivery drones and flying electric taxis are becoming a reality, and the first urban airport has received funding from the UK government. Hydrogen-powered generators are becoming a clean alternative to fuel.

Scientists have discovered a way to store energy in the bricks used to build houses. Researchers at Washington University in Missouri have developed a brick that can act as a battery. Although the technology is in its infancy, it could store large amounts of energy in the future.

Fitness enthusiasts and tech lovers have joined forces and engineers from Glasgow University have developed a new smart wearable device that stores energy using sweat. It replaces the electrolyte in a traditional battery and needs just 20 microliters of liquid to fully charge it.

According to Hollywood movies, this is a scary idea. According to science, it represents a huge technological advance. The tiny hybrid robots, created from stem cells from seed embryos, will one day be able to swim in the human body, be used for medical purposes or collect microplastics from the sea.

KYMIRA is working on creating a smart T-shirt using a single-lead ECG printed on fabric. The t-shirt accurately measures heart rate and sends it to the cloud via Bluetooth. Algorithms will analyze the data, look for abnormalities in the heart rhythm and alert the user.

The problem with electric cars is the speed at which they need to be charged, and fast-charging batteries will solve this problem. Researchers at the University of Pennsylvania have found that heat damage can be avoided if the battery is heated to 60°C for 10 minutes and then cooled to room temperature. The battery needs a self-heating nickel foil and a rapid cooling system built into the vehicle.

Scientists have found a way to connect human-like neurons to a silicon chip that mimics the electrical properties of real neurons. If successful, this application could be used to treat heart failure and even Alzheimer’s disease.

Forest fires pose a serious threat to human life and the environment.  Researchers at George Mason University are working on a sonic fire extinguisher. Because sound is made up of pressure waves, with the right frequency it can disturb the air in a fire and cut off the flow of air to the surrounding area.

Scientists have created living concrete using sand, gel and bacteria. According to experts, this material will be load-bearing, self-healing and completely safe for the environment. The demand for these inventions is due to the fact that concrete is the second most used material on earth after water. 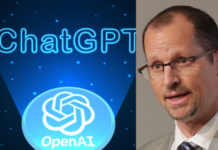 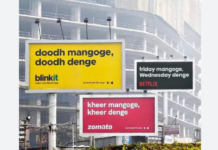 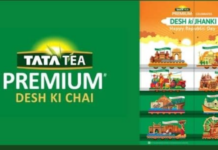