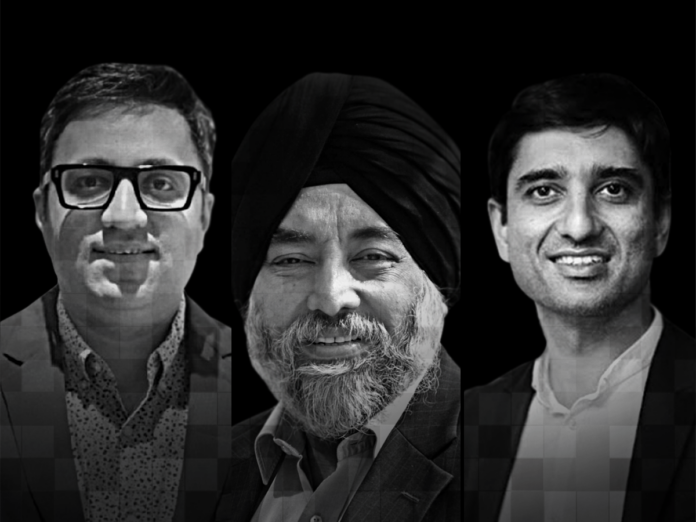 BharatPe, a fintech company, recently launched the ‘Hai Yakeen’ campaign, highlighting the power of dreams and the tenacity of offline merchants and SMEs in India. Its goal is to highlight the resilient community of entrepreneurs‘ success stories from various industries.

“We discovered that the brand had aided our customers and small businesses in achieving their goals when we examined them.” BharatPe’s CMO, Parth Joshi, tells afaqs! “We wanted to weave a story around this central insight.”

The film tells the stories of six small business owners and shows how they used innovative thinking and hard work to achieve their big goals. The ad film features the voice of actor Naseeruddin Shah. BharatPe will run a 360-degree campaign across TV, OTT, and digital media in addition to the TVC.

It’s worth noting that a few of BharatPe’s competitors have used similar themes in their ads, emphasising the importance of small merchants and vendors in a consumer’s life. So, what distinguishes BharatPe’s campaign from others?

“An entire ecosystem serves this merchant base,” Joshi explains. BharatPe’s campaign is unique because it has attempted to go beyond transactional communication to establish a relationship with its audience by assisting them in achieving their goals and aspirations.”

While BharatPe employs a full-funnel omnichannel strategy, Joshi said of the media mix, “There is no one ideal media mix because it depends on what we’re trying to achieve, the sub-brand we’re marketing. For, and the campaign’s objectives.”

BharatPe has an extensive database of merchant information, which aids its marketing team in executing successful campaigns. The platform’s first-party data, according to Joshi, is a critical differentiator that drives all of the platform’s marketing activities. It allows the team to understand the customers better, get under their skin, and provide real value to them in terms of serving the right customer at the right time with the correct propositional value.

“Everything we do is built on the foundation of data.” The entire marketing tech stack contributes to data classification and usability, allowing us to separate the signal from the noise. Then we use it to boost our marketing campaigns,” Joshi continues.

It is well known that BharatPe has staked a lot of money on postponing its ‘buy now pay later service. However, marketing this service to people in smaller towns and cities or those who are unfamiliar with the concept of credit appears to be a challenge.

BharatPe will continue to focus on providing real solutions to its merchants in the future. It’s also working on interesting AI and VR projects that will help merchants attract more customers to their stores.