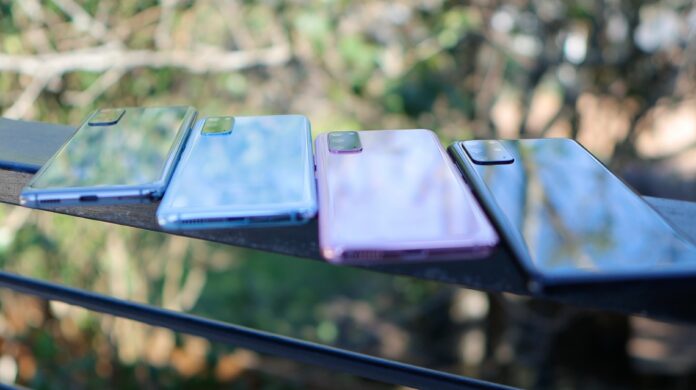 Smartphone exports in India increased by 7% this year. It is because the government is supporting more companies. Since more companies are willing to manufacture their products in our country. It is also a result of the continuous efforts for locally manufactured equipment for various electronic products.

All of this industrial progress has been due to the efforts of various electronic companies to manufacture their products in countries other than China. This fact is helping in this increase in production. It is also helping India in becoming a manufacturing hub not only in terms of smartphones and features but also in other sectors. All of this will ultimately result in helping India become a major exporter of electronic goods to other countries. It is also because companies like Apple are trying to focus on India to some extent. Now many of the iPhones are manufactured in India by Apple. These kinds of steps also help in attracting more businesses from other countries and companies on the international stage.

Due to the pandemic, the companies are trying to shift their production dependency away from China. It is ultimately helping countries like India because it has been trying to be a superpower for a long time. But now it has achieved that status that companies are believing in such countries to set up plants for the manufacturing purposes.

In the future, many other incentives and steps will also be taken by the government to help the companies. There will also be many good quality spare part suppliers in our country. After that, it will be good for other companies to manufacture their products in our country. Since it will also help in reducing the money spent on procuring spare parts from different corners of the world.

Top 10 Industries in India with Highest No. Of Billionaires