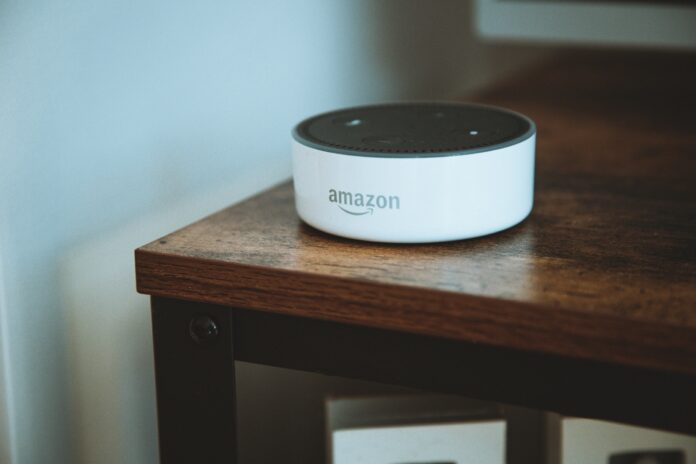 Amazon is now trying to improve its Alexa product. It is making it learn to mimic a person’s voice with little data available. In one way, it is trying to do it with an audio recording of less than one minute.

Now, Alexa products are capable. They can hear us with more precision. They are now even able to understand Hindi.

Amazon Alexa can now even ask for some clarification on some commands which it is not able to understand. The new features are being added to Alexa regularly.

With the increase in the usage of smart speakers, Amazon Alexa is also gaining popularity. Since it is one of the most used voice assistants, its integration into various devices makes sense.

Amazon is also trying to integrate Alexa into more smart devices. Many companies are using Amazon Alexa as the primary voice assistant on their devices.

The improvement in the internet speed is also helping in more use of voice assistants. Amazon is also betting on various regional languages, which it is currently working on to get support on Alexa.

The technology is based on the improvement in the text to speech technology. This technology enables the generation of high-quality audio from less amount of data.

As the internet penetration is increasing, more people are increasingly using smart devices. So, their adoption will continue to increase.

Rohit Prasad, head scientist of Alexa, didn’t disclose the time when the feature would be rolled out to the general public. The feature is still in the development and testing phase.

This feature will be beneficial in case of keeping someone’s memory alive. The feature will help the users to remember their loved ones even after they pass away.

The feature has been showcased in the form of a video. In the video, a kid directed Amazon Alexa to speak in his grandmother’s voice. After the instruction, Alexa started to speak in a lower tone.

In the future, such features will be helpful as they will also enable the assistant to process various voice tones more easily.