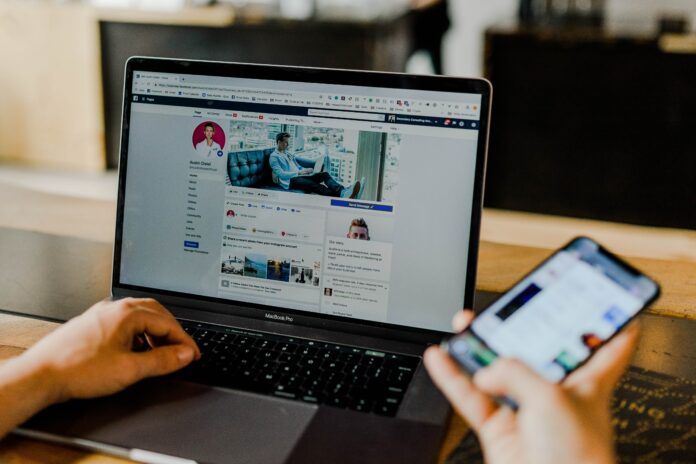 The use of social media is a concern. Since more people are getting affected. It is becoming more normal that some sections of society are taking the issue to the constitution.

In California, recently a bill has been passed that questions the algorithms of the social media platforms being used on children.

It has been done to stop Meta and TikTok from utilizing their resources to make money by harming the mental health of the kids.

It is a concern today that children are getting addicted to social media platforms. It is due to the algorithm that these platforms use. These algorithms don’t care about the mental health of the user, especially children.

The bill tries to rectify this fault in social media. It tries to eliminate the factor which has been experienced by many, especially by teenagers.

The various cases which are coming up due to the use of social media are also pointing out the same issue. The issue is also a big concern for parents as they are experiencing a change in the behavior of their children.

But Meta, on the other hand, clarified that it is introducing a new feature that does allow the parents to keep a tab on the online activity of their children. They also have another feature that restricts children from interacting with inappropriate content.

They are introducing new features on a regular basis to create more money-making opportunities for themselves. These new bills try to stop them from doing so.

The same effort was also made previously. But the bill didn’t materialize. In the end, the concerned parties agreed upon the creation of a bill that is currently in California.

On the other hand, Meta pointed out that the study which concludes with the effect of social media on mental health is not verified.

So, it will be interesting to see how this issue evolves in the coming days. It will ultimately affect the well-being of the kids and children who are addicted to it.

How are next generation entrepreneur following the legacy while adding new...