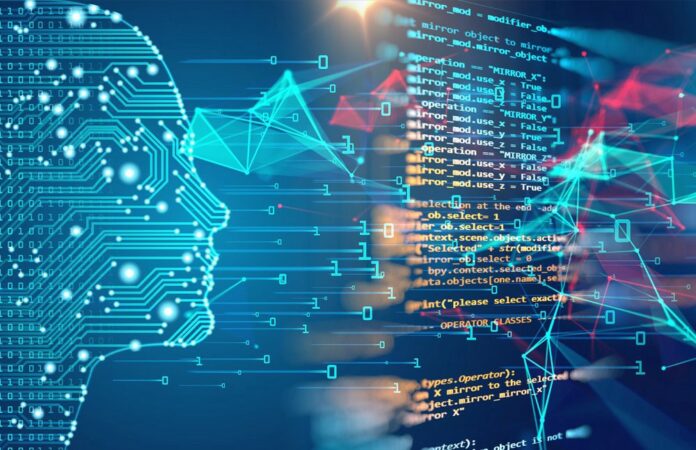 Artificial intelligence (AI) has already changed the way we work and is expected to transform everything in the future. Deep learning makes a significant contribution to the advancement of technology. Deep learning trends fuelling AI research are gaining center stage in the digital world.

Artificial intelligence is powered by deep learning, a disruptive technology. Deep learning is a cutting-edge technology capable of doing complicated tasks such as speech recognition, photo captioning, and text translation between languages. Let’s see some of the deep learning trends that are driving the growth of AI.

We don’t know when or if we would have discovered the relevance of deep learning if it hadn’t been for Geoffrey Hinton. As previously stated, it all began in 2012, when the ‘Godfather of AI,’ Geoffrey Hinton, and his team won the ImageNet Challenge using a model based on convolutional neural networks (CNNs). However, as the technology’s popularity grows, there are a few difficulties in CNN that must be solved. CNN can recognize items, but it cannot distinguish them from varied angles, backdrops, or lighting conditions when compared to the human visual system. As a result, rather than confining deep learning to the CNN and limiting its capabilities, the technology should be extended across the board.

Researchers were working anonymously to come up with a disruptive answer in the early days before Alan Turning coined the term “artificial intelligence.” As a result, they gave birth to artificial intelligence (AI). The goal of artificial intelligence is to mimic human behavior. The main motivation for humans to construct machines was to discover a way to mimic his works. However, deep learning doesn’t function that way. The CNN created by deep learning is not as accurate as of the human visual system. As a result, the technology has developed a replacement known as “neuromorphic computing.” Hardware that mimics brain anatomy is referred to as neuromorphic computing. They bridge the gap between human expectations and artificial neuron limitations.

With artificial intelligence, deep learning, and a slew of other technologies on the rise, it’s more important than ever to talk about ethics. Although it is simple to design intelligent technology with independent decision-making capabilities, the consequences of its development are frequently overlooked. What if a self-driving automobile equipped with deep learning technology fails to recognize an uninvited pedestrian crossing the street? Is deep learning capable of taking responsibility for this? No, they won’t be able to. As a result, people must confront ethical dilemmas before they can flip the world upside down.

Nitin Pillai - September 27, 2021
0
Data Analytics is blasting more than ever for its capacity to help people and associations to sort out information. Thus large numbers...