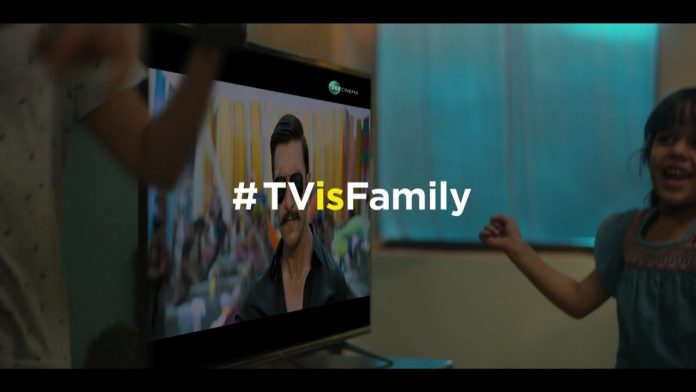 On June 17, 2021, the Ministry of data and Broadcasting notified the Cable Television Networks (Amendment) Rules, 2021.

What are these Rules? How are they similar/ dissimilar from the buyer Protection Act, 2019 which came into effect on July 20, 2020? Advocate Aazmeen Kasad demystifies and provides an in-depth understanding of what these rules are and what are the various structures proposed by the govt towards regulating content on the tv media.

Principally, the amendment serves to make a 3-tiered structure for ensuring observance and adherence to the Programme Code and therefore the Advertising Code by the broadcaster and to deal with the grievance or handling any sort of complaints received on the content of any program or advertisement of any channel.

Vide the newly inserted Rule 16, a person aggrieved by the content of a program of a channel under the very fact that it’s not in conformity with the Programme Code or the Advertising Code is provided a window to file a complaint in writing with the Broadcaster, who is remitted to get and issue an acknowledgment to the complainant for his information and record, within the day of the complaint being filed.

The complaint is required to be addressed by the provisions of the Rule, i.e.

Passionate in Marketing - January 12, 2022
0
Bangalore, January 12, 2022: De Beers Forevermark, one of the most trusted diamond brands, is upbeat about demand for diamonds in South...