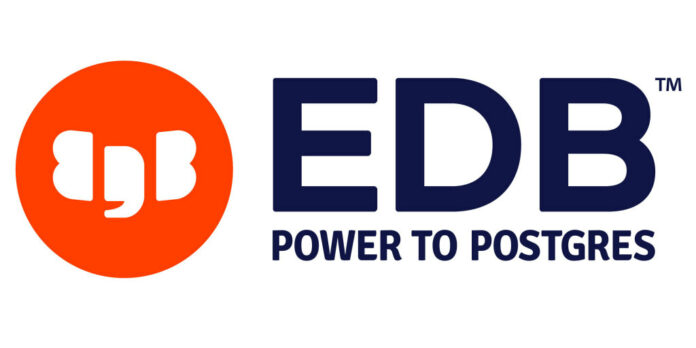 EnterpriseDB (EDB) was created in 2004 to help organizations utilize Postgres to its maximum potential. By encouraging open source innovation, we have now significantly changed how companies use data.

As president and CEO, Ed Boyajian joined the organization in 2008. At the time, he led the development of EDB’s Postgres strategic approach, leading us through 50 consecutive quarters of recurring revenue growth as he noted considerable growth. Additionally, he handled EDB’s acquisition of 2nd Quadrant, which combined the top PostgreSQL companies and became EDB the largest specialized provider of PostgreSQL products and services internationally.

Outstanding leaders have supported and shown interest in EDB since its founding. Examples include the hiring of Ed Boyajian as president and CEO in 2008 and the company’s acquisition by Great Hill Partners in 2019. Under Ed’s leadership and with the aid of Great Hill Partners, EDB acquired 2ndQuadrant in 2022, making it the largest dedicated PostgreSQL provider in the world and bringing on a huge number of competent employees.

Due to EDB’s solution for exceptionally high availability (beyond 99.999 percent), customers may install PostgreSQL-based systems on-premise and in the cloud with essentially no downtime, even for big version upgrades and database maintenance processes like reindexing. Thanks to the extraordinarily lenient Postgres license, customers can use any cloud, deployment technology, virtualization approach, and storage technology.

The two main types of programs being deployed on Postgres are new applications and the replacement of outdated databases like Oracle and others. Developers’ fondness for Postgres drives the development of new applications.

For their “systems of record” and enterprise transaction applications, the vast majority of EDB clients assert that they use EDB Postgres. Given Postgres’ versatility, it is intriguing but probably not surprising that over 50% of EDB’s clients claim to use it for analytical applications and that only about 30% claim to use it for websites and social media solutions, which were previously the purview of specialized organizations. The decision-makers want all of their employees, especially the developers and technology architects, to feel motivated, engaged, and satisfied. Postgres’ open-source nature and vibrant worldwide community make this possible. Decision-makers also seek the finest performance attainable with the most favorable economics. Postgres gives this in greater abundance than any other database

Our business is built to overcome challenges. Some of the biggest companies in the world, like Apple, Daimler, Goldman Sachs, and others, have already adopted Postgres as the industry standard for databases. Most companies will eventually do this; the question is not if they will, but rather when.

In-depth: The changing elements of India turn to gaming industry

This World Photography Day, Canon strikes a chord with every Indian...