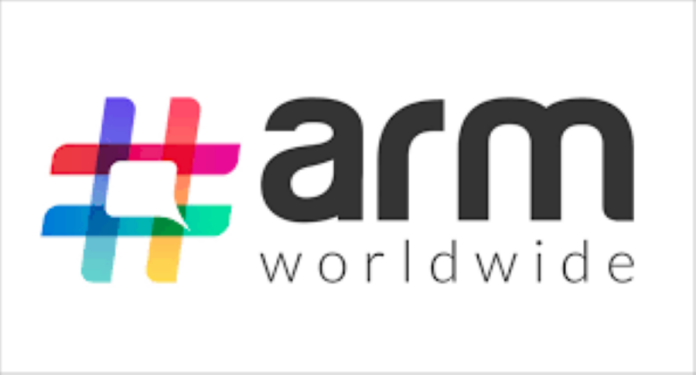 With 180+ team members, a long list of solid and enduring business relationships, and entry into our tenth year of operations this July, we have lived up to our organization’s mission statement by striving to ensure that our customers’ businesses grow in terms of both their brands and their bottom lines. The journey has indeed been amazing.

We have been relentlessly battling the agency mentality since we don’t consider agency business models to be operational models. Clients ask us to work with them on creative, content, and media management projects as well as digital infrastructure building or tech transformation.

Each time, a specialist is involved, the work is unique or, as we like to say at #arm, handcrafted. Even media work involves planning, purchasing, operations (delivery), and analytics. A modest start-up thinks that we are performing labour that is neither transactional nor agency commission deserving, and our industry has to value itself. We invest a lot of time, money, and effort in teaching employees at #arm to think like intrapreneurs because we want them to think differently, deliver differently, and be the brand owner rather than an agency but a partner.

Before 2013, there had been a first wave of acquisitions in which established creative-only and performance marketing only businesses ran their own operations while numerous full-service independent digital businesses were purchased by multinational corporations. This becomes the initial realisation for #arm, which is then followed by the conviction that it would eventually become a digital consulting firm rather than an agency.

The company’s initial four employees receiving salaries nine years ago was a significant accomplishment. Many more people followed, and by March 2023, we will have 250 employes total.

Midway through July, Manas, Abhishek, and I were prepared to base the name of our company—FLIP—on the name of the eatery. Finally, a day before registration, the word ARM came up in our conversation. We realised that individuals often use it as slang to refer to their digital, media, or creative arms, so we decided to adopt it.

A multinational corporation’s focus on building policies and a culture sets it apart from independent businesses. Since the beginning, we have adhered to HR best practises, and our dedication to training is unmatched.