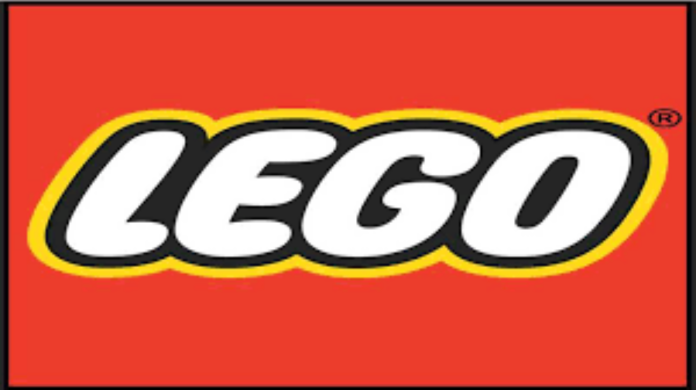 Maria Montessori, a late Italian educator, once said that a child’s play is their labour. The most crucial tools for this activity are the toys that kids play with. Everything, from a rattle to a kitchen set, aids children in learning and developing critical life skills.

Indian children frequently engage in pretend play with dolls, medical equipment, or kitchen sets. They enjoy playing board games as they get older and also enjoy cars and weaponry. Construction toys like building blocks and bricks receive very little attention from Indian children.

In actuality, this culture of construction does not exist in India, as is seen by the lack of a “Do it yourself” (DIY) culture among adults. The goal of the construction toy company for India, according to Bhavana Mandon, marketing director of LEGO Group India, is to shift this mentality. LEGO desires for Indian children to enjoy construction and feel proud of their work.

“The group seeks to change children’s perspectives and increase their exposure to construction materials. To encourage today’s students to become tomorrow’s builders, we aim to bring about that change.

Building is ingrained in the cultures of many nations, including those in Europe, America, and other continents. However, this is not the situation in India, where bricks are prioritised over blocks. In India, LEGO is dealing with two significant issues.

“From a cultural standpoint, the brand doesn’t evoke any nostalgia in Indians. In India, building is still quite young. The first generation of parents to be exposed to the brand is now. In India, we hope to continue that legacy. The change we need to implement is significant. But Mandon notes that things are picking up quickly.

The other difficulty is that Indian parents place a heavy emphasis on academics above play.

Indian parents have a “ROI” mentality. Parents prioritise studying because they want to make the most of every minute, which leaves little time for play or other activities. Play is children’s preferred method of learning, according to research. Therefore, Mandon continues, “we need to work on the parents’ thinking to encourage them to play with their kids more and instil in them the joy of building together.

A number of PLAY initiatives are being hosted by LEGO all across the world. With the goal of promoting the value of play, it is launching its festive brand film “We are all builders” in India.

It has also organised the biggest play event in India, the first-ever LEGO Playground, which will be held at R City Mall in Mumbai from August 12 to August 21. Numerous entertaining activities, interest-based play areas, creativity stations, a LEGO Speed Champions arena, and minifigure mascot meet-and-greets are all featured there. In September, the playground will go live in Delhi and Bengaluru. To commemorate the 75th anniversary of Independence Day, it also built the biggest Independence Day LEGO Graffiti Wall.

Passionate in Marketing - September 27, 2022
0
New Delhi, September 27th September 2022: TO THE NEW, a digital tech services company and a 7-times winner of Great Place to Work...