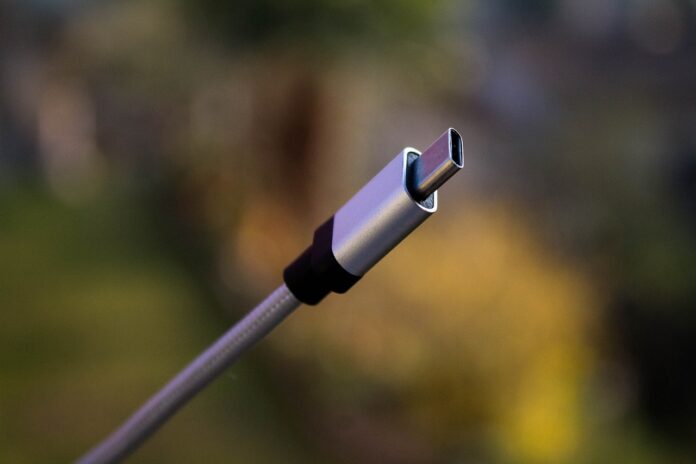 EU has decided to direct the electronic companies to make unified charging ports. It has released a directive that directs every small and medium electronic device to have a USB-C port for charging.

The directive also states that the devices must have the capability to charge with any compatible charger. This directive will enable people to use one charger for all devices.

This directive will be effective from 2024. The directive will not affect the devices which will reach the market before 2024. It will largely affect Apple.

Apple has moved almost all of its devices to USB-C charging. iPhone and AirPods are the only devices that do not have USB-C support. The iPhone 13 series lineup was going to release with USB-C. But it was also launched with a Lightning port. The iPhone is the maximum revenue generator for Apple.

The directive listed the devices which will be affected. The list includes laptops, e-readers, tablets, smartphones, mice, and keyboards. The directive also mentions that wireless charging will be the next evolution in charging technology.

Currently, many laptop manufacturers are still using different types of charging ports. So, there will be a time period of 40 months for OEM for the transition. The directives will not affect them immediately.

These steps will help in reducing the e-waste. It will also help the consumers in spending less on unnecessary additional charging equipment. Now, people will be able to use the same charger and cable for a longer duration before buying a new one.

The decision will remove 11000 tonnes of e-waste from polluting our environment. Such steps will be beneficial for all. These steps will finally help in creating a new trend. The new rule will also need devices to have proper mention of the charge-related information on them.

The new changes will make using the device much easy. There will also be less complexity during traveling. As only one charger will suffice all our needs. As the companies are removing chargers from the box, this step will bring extreme customer satisfaction.

The directive was presented in front of the Parliament in September 2021. It has been released to the public on Tuesday.