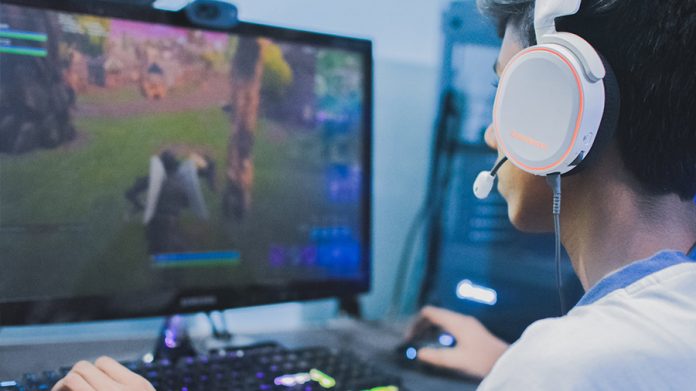 With the dismal of the Indian Premier League 2021, there had been much buzz spreading around, regarding the gaming platforms, and how those gaming platforms could cope up in their absence. They had reached out to many leading platforms to discuss this IPL suspension, and their plans to continue this business. Thereafter, many players are unanimous in their opinions about this IPL.

Saurabh   Chopra, CEO, BalleBaazi.com has indicated that ‘’They are constantly forging out ways to interact with users, and this could bestow ideas to change them for better. Balle Baazi’s main objective is to create the best fantasy sports experience for the audience in India. Most Indians love sports, kabaddi, football, basketball, and baseball.

In these unprecedented times, most of these fantasy gaming platforms have assured the safety of the players, and their respective teams are given importance.’’ We are at BalleBaazi.com and will promote and encourage their decision to suspend the Indian Premier League. They had also taken efforts to maintain social distancing and have given their safety priority.

Saroj Paniraghi, VP- My 11 Circle, the second largest fantasy sports platform in India is owned by Games24x7, and also they were very interested among Indian fantasy players in International leagues in the last few years. In the absence of live sports during the pandemic, we have witnessed fantasy sports enthusiasts, who attempt to do offerings. They are struggling to interact with users on live sports around the world in these difficult times as a form of entertainment’’.

However, Online gaming is having a huge fan base, and had witnessed an increase in India. According to consulting firm Deloitte estimates, this online gaming industry in India is predicted to have a growth rate of 40% by 2022, as well as, this growth is being captured by skill games in India. Games 24×7 is ought to have over 75 million players and will become the biggest multi-game platform. They could provide various skill games like Rummy, Fantasy Cricket, Fantasy Football, and Carrom. Recently, there had been an interest among Indians in online skill gaming and had taken this as their entertainment.

IPL suspension has created many troubles for their industry. Their expectations and hopes were fading. As they had invested a huge amount of money for this IPL. We could assume that the Indian fantasy gaming industry is also a victim in this one-sport monopoly of sport.

Author - December 2, 2021
0
Coca-Cola Company known for its soft drinks has partnered with Global Marketing Network Partner with a company named WPP that will play an...