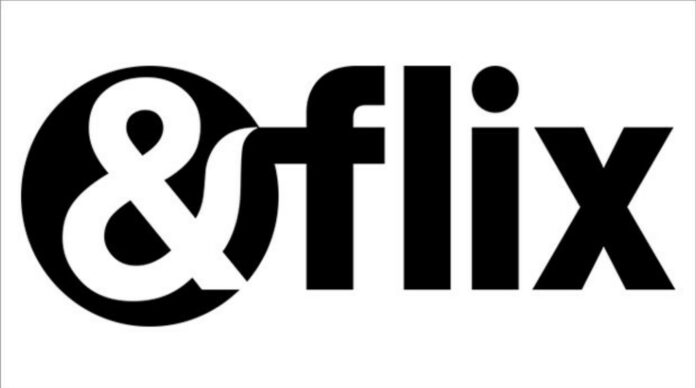 Hollywood’s most fascinating league on TV where you can watch and win, #FlixMovieLeague on &flix makes for the perfect exciting experience at go
me.

This time, the league returns with the largest action-adventure hits of Hollywood starring the big guns.

This season, get ready to level up your entertainment with Flix Movie League and root for your favorite actor and films crammed with sensational stories and adrenaline twists. You will not get enough of it!

&flix delivers you an incredible yet another season of exciting films such as Venom and Zombieland via Flix Movie League streaming this Friday, October 1st at 7 PM and 9 PM.

Curating films in the league that guarantees to provide many riveting minutes that will make the ecstasy striving public relish the unexpected.

Beginning with the exciting anti-hero film, Venom, Watch Eddie Brock (I.e Tom Hardy) whose body converges with an alien named Venom leaving him with superpower and ability. If this wasn’t enough, there is much more to come.

An epic war of people versus zombies. The world’s survived humans stay locked in an endless battle against the starving undead. Four survivors named Tallahassee (Woody Harrelson) and his companions- Columbus (Jesse Eisenberg), Wichita (Emma Stone), and Little Rock (Abigail Breslin) abide by a list of survival restrictions and zombie-killing techniques. Join in on this epic journey on Flix Movie League this Friday at 1 PM and 9 PM only on &flix.

Establishing the scene for the largest knock this season, &flix’s Flix Movie League facilitated movie buffs to be a part of the triumph squad by seeing and earning every day.

Those swirling from the casualty of the favorite team on the cricket pitch were confronted with sufficient happiness by pitching into &flix, the objective for the largest Hollywood hits every night. Clocking over 35K thresholds stretching to seven weeks, the Flix Movie League saw a record-breaking amount of performers compared to its prior season.

Connecting with its regular group of film fanatics, the contest needed a user to solely scan a QR code shown during the film, resolve easy questions, and score run.

&flix has no plans to stop its winning streak anytime soon and will be returning with an even greater and promising satisfying experience this month.

Stay tuned to your television screens as the channel brings back yet another thrilling movie where you hold the power of your entertainment.

With Pick Your Flix, you get to vote for the film of your preference by choosing your choice on &flix’s social media platforms.