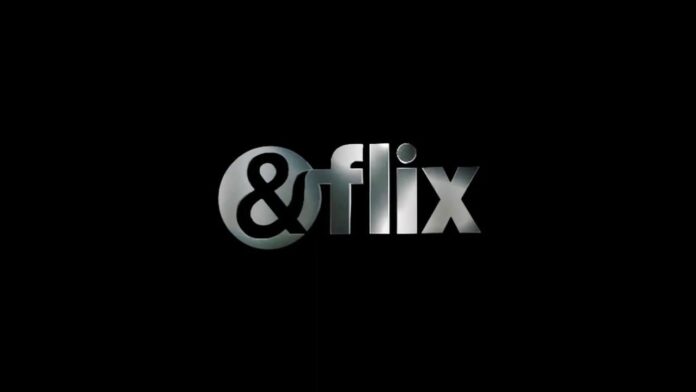 Comic Book Day is a special day, and the only day which is celebrated to pay tribute and homage to the people who have dedicated their lives, with all of their heart and soul to entertain us throughout our childhood and shape it in a cool way.

It is a great opportunity for all the comic book readers and lovers to sit back at home and enjoy the craziest and wildest weekend as &flix brings a 2-day special celebration for Comic Book Day.

It is going to bring you an enigmatic Hollywood Blockbuster binge of the biggest Box office openings on 25th & 26th September, this Saturday and Sunday starting from 12 pm onwards.
Comics are not only for kids but people of all age groups. It does not just serve as a leisure read but much more than that.

People of all ages have taken inspiration at least once from the notable characters and their progressive narratives over the ages. From Superhero comics to Mangas, movies and series are being adapted from them for many years now and have taken the world by storm.

Anime comic books ( mangas) such as One Piece, one of the most popular comics that has sold over 473 million copies around the globe. Written by Eiichiro Oda, it is an adventurous story about a boy named Monkey D Luffy who is in search of the world’s ultimate treasure named One Piece.

Other comics such as Naruto, Attack on Titan, Dragon Ball are also immensely popular among the youth of all nations.

Apart from that, superhero comics are something that every one of us has read at least once in our lives. Starting from Marvel Spider-Man comics to The Avengers series and then the Fantastic Four and X-Men, all of them are crazy and people’s favorite. Not forgetting about the DC comics, the Batman and Superman series has been making the fans go insane about it till now.
Speaking about Comic Book Day, the library of superhero titles awaits this weekend for all the comic lovers with movies like Venom, Avengers: Infinity War, Bloodshot, and much more. Get ready to have chills this Saturday night with Frankenstein starring Aaron Eckhart.

Wakanda Forever! If that doesn’t ring a bell, then you seriously need to shuffle your weekend plans and make time for Marvel’s most exciting movie Black Panther starring Academy Award winner Chadwick Boseman and Michal B. Jordan.

Get yourself ready for this weekend bonanza and tune-in in for a quick recap of big Hollywood superhero blockbusters this Saturday & Sunday with Comic Book Day special on &flix.