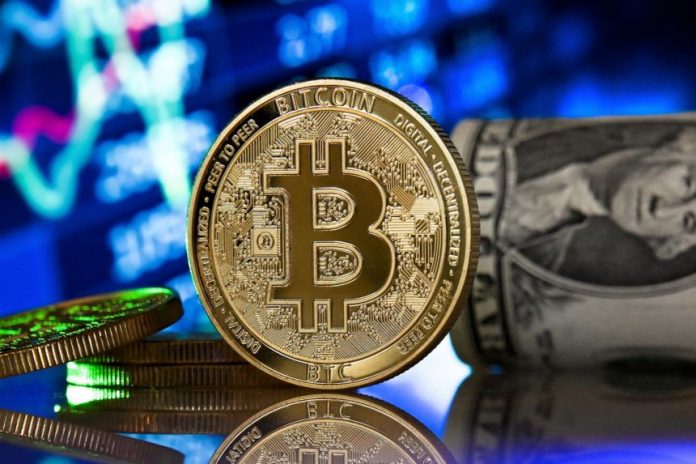 Bitcoin had crossed its previous all-time high of $24,000 to reach $40,000 in December 2020. Due to the sustained interest from major institutions which include Tesla, MasterCard, PayPal, MicroStrategy, etc. it has finally crossed $50,000. India currently does not have any regulations or recognition for cryptocurrency making its future in the country uncertain. A Cryptocurrency and Regulation of Official Digital Currency Bill, 2021 is set to be presented in the Budget Session of the Parliament but the lack of knowledge and clarity on how the bill will be impacting cryptocurrency in the country and the investors are adding on to the levels of uncertainty.

Minister of State for Finance and Corporate Affairs Anurag Thakur, in his statement, expressed optimism in his belief that the government wouldn’t outright ban cryptocurrencies. He also said that the bill is being drawn in the Parliament, upon Garg Committee’s IMC report titled “‘Banning of Cryptocurrency and regulation of official digital currency in 2019. This is what is being modified into the ‘Cryptocurrency and Regulation of Official Digital Currency Bill, 2021’. He mentioned that the intention this time around is to regulate crypto and not ban the bill altogether. Nischal Shetty, CEO of WazirX said that if the government is intending to go forward with banning cryptocurrency in the new bill, it has to find a way to support over 7 million people in the country who currently hold with themselves assets worth over $1 billion. The government must make plans to reimburse them and taking such a huge amount of money out of the economy can have a huge economic impact creating an economic crisis. He also said that an industry-wide initiative, an email petition campaign has commenced where people are asked to write through the link indiawantscrypto.net to the MPs of their respective constituencies to urge them to regulate crypto. As of now, over 15,000 emails have been sent to local MPs.

Author - January 28, 2022
0
This article discusses how artificial intelligence will affect technology trends over the next five years. Within the next...