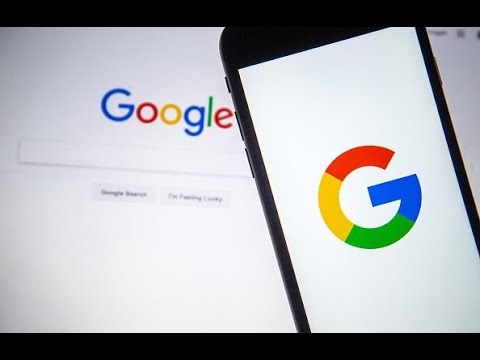 According to the latest report, Google is introducing a series of tools in display and video 360 that make it easy for digital media buyers to discover and secure ad inventory on high-quality streaming content. According to the stat, display and video 360’s connected TV available inventory raised by 75 percent in April from the previous year without including YouTube and YouTube TV.  Google mentioned in a statement that over 100 million people watch on their TV screens each month in the US. Even after the stay at home restriction is lifted, the usage of TV remains well above pre-COVID 19 levels. So the advertisers realized that the promotion campaign displayed through digital media is the best way to target customers

By considering all these, Google has created a dedicated TV section in market places specifically for the publishers and inventory that let them TV audiences across devices. The senior product manager, Display & video 360, Glenn Thorpe said that this is where you can find deals for the Disney media networks: ABC, ESPN, Freeform, FX, Hulu, and national Geographic. This is a golden opportunity for advertisers who are looking for space to display their ads.

Google also informed that an additional filter option enables one to search by geo or streaming device type quickly find the right partners for their campaigns and people can send a request for proposals(RFP) to publishers directly from this dedicated space. Along with that they also informed, they will be rolling out this new interface throughout the next few weeks and in the future, they will also be adding national linear TV broadcast and able to networks as well as local TV stations to this section in the market place.

Google stated that it is making YouTube select’s dedicated streaming TV line up available to display and video 360 buyers in the US. They also stated that youtube watch time on TV screens jumped 80 percent (year over year) in March. 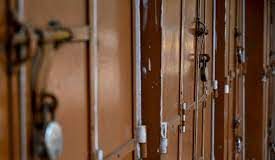