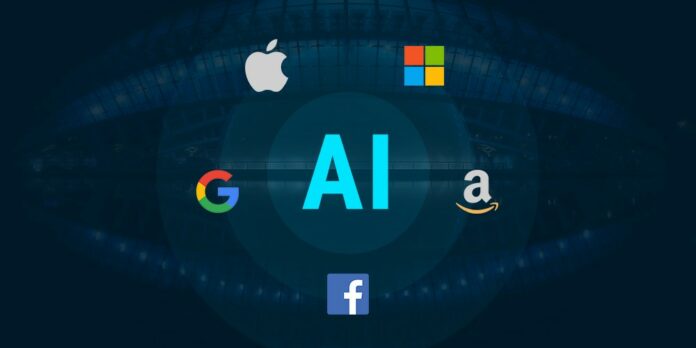 A staggering prediction on Artificial Intelligence is that AI could be the principal driver of global GDP growth in less than 10 years. We are undoubtedly going to see tremendous adoption and progress over the next decade, in reality, applications that aren’t AI-enabled will feel broken.

Over 90 percent reported experiencing ethical concerns related to the introduction of an AI system in a survey of global business executives. Of which, 40 percent abandon the project, and without rigorous assessments of ethical issues and responsible design as well as the implementation of AI, we run the risk of the advantages of this technology should more projects be abandoned.

Google believes that meticulous assessments on the design of responsible AI are not all that is needed since the most important thing is building a successful AI. Google started designing the AI Principles in mid-2017 and published them in June 2018 a year later. Google uses the principles of AI as a living constitution to direct the approach to develop advanced technology, performing research, and formulating policies.

Google’s AI Principles hold them inspired by a shared goal, direct the latest tech to be used in the best interests of communities around the world, and help them make choices that resonate with Google’s mission and core values. The principles of AI are also inseparable from the performance of deployed AI over the long term. What remains true over two years is that the AI Principles seldom give Google, clear answers to the questions about how their products are to be designed. AI principles don’t let Google sidestep rough conversations. Google states that AI principles are the cornerstone that lays out what they stand for, what they create, and why they create it. According to Google AI principles are at the core factors that offer their enterprise huge success.

Google’s governance systems are structured to consistently and repeatably enforce the AI Principles. The processes include product and deal reviews, best practices for the development of machine learning, internal and external education, tools and technologies such as Explainable AI from Cloud, as well as advice on how to collaborate and interact with clients and partners. Two independent evaluation processes have been developed in the Cloud. One focuses on the products being developed with advanced technology, and the other focuses on early-stage deals involving specialized work above and beyond the goods commonly available.

Products and technologies should work for all. Unjustified bias can be caused by several factors, and Google is trying to disentangle the root causes and interactions including the social context that is filled with data that you can use as input. Responsible AI is the main theme at the next on-air virtual conference hosted by Google Cloud.

Passionate in Marketing - September 14, 2021
0
SGA PR practice to steer all strategic communication and media relations for the microfinance lender with a new age integrated growth approach...