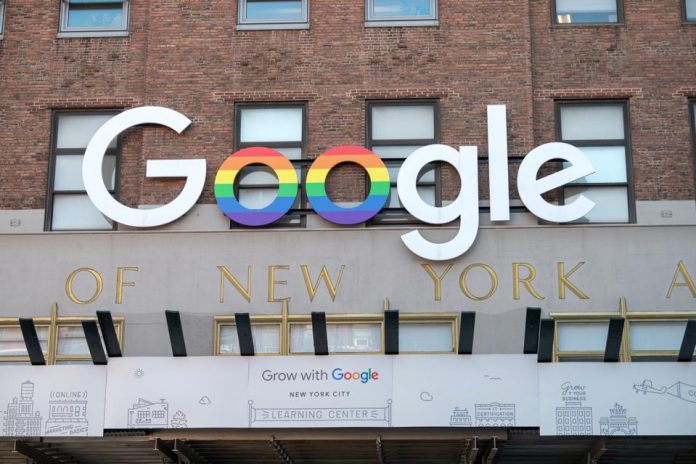 Alphabet Inc.’s subsidiary, Google announced on Thursday (May 20, 2021) that it would open its first-ever retail store in New York City this summer. The tech giant, Google will offer a range of devices in its NYC store ranging from Pixelbooks and Pixel phones to Nest smart thermostats and Fitbit devices. Customers will also be able to avail themselves of the option to browse and buy gadgets through the Google Online Store.

A true delight for all the tech lovers, the announcement from Google comes after a long wait of two decades. Google’s rival ‘Apple Inc.’ opened its first permanent retail store in May 2001, and currently has over 500 Apple retail stores spread across 25 countries. On the other hand, following growth in online sales, Microsoft announced last June that it was permanently closing 83 Microsoft Store locations since they were better able to serve customers online.

The hunt for the search engine company’s first retail store location ramped up earlier this year and Manhattan’s Soho neighbourhood was one of the focused locations. Google’s upcoming retail store will be located in Manhattan’s Chelsea neighbourhood which is a prime residential hub to many of Google’s 11,000+ NYC employees. The retail stores will also host workshops using Google products and provide troubleshooting and repair services.

Jason Rosenthal, Vice President of Direct Channels and Membership at Google, said in a blog post, “Google has been in New York for the last 20 years, and we view the store as a natural extension of our longtime commitment to the city.”

The store launch timing matches the city’s efforts to reopen 100 per cent by June after a year’s lockdown to keep the Coronavirus at bay. Earlier this month the United States Centers for Disease Control and Prevention (CDC) had announced that fully vaccinated people in the US no longer have to wear a mask outside unless it’s a mass gathering.

Although, many stores in the US have withdrawn their “entry if masked” policy following the announcement, wearing a mask will be mandatory in Google stores. Google had said that hand sanitation, masks and social distancing will be required in its retail stores and cleaning will be done multiple times a day to ensure a safe, hygienic and clean shopping environment.

Passionate in Marketing - August 10, 2022
0
August 15th is an important day for every Indian. Every year, we cherish this day and honor the sacrifices of the brave...