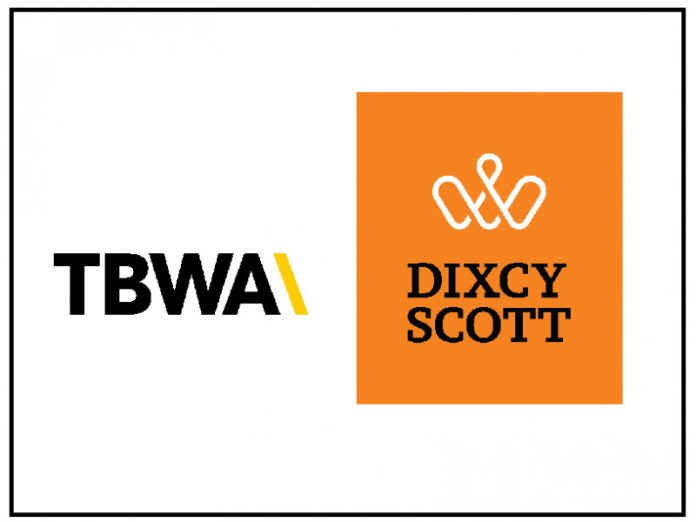 Dixcy Textiles has teamed with TBWAIndia, a prominent creative agency, to build a distinct brand voice and manage the creative portfolio for its major brand, Dixcy Scott. Dixcy Textiles Private Limited is a textile manufacturer based in Bangalore, India, with additional manufacturing facilities in Tirupur, Tamil Nadu.

Their concept is about a mission to supply everyone with high-quality, inexpensive innerwear. From modest and poor beginnings, the adventure began in 1982 in Tirupur, Tamil Nadu. Dixcy has grown into one of India’s premier garment producers for Men, Women, Boys, and Girls during the last three decades.

Dixcy has managed to catch the popular imagination with its selection of quality items backed by memorable advertising, which are sold throughout 120,000+ retailers through 1200+ distributors. They recently acquired the rights to manufacture and distribute Levi’s innerwear in India. In addition, they are progressively expanding their global footprint.

Since 2017, Dixcy has been funded by Advent International, a private equity group that invests in companies and sectors with long-term promise, and in 2019, Advent increased its interest in the company to 100%.

With several additional intriguing products in the works, the company’s future appears bright as it strives to meet its lofty goals.

Govind Pandey, Chief Executive Officer, TBWAIndia, said that, With the revamped product line, Dixcy was looking for an agency partner to align Dixcy Scott needed an agency partner to help them match their brand positioning with their new vision and direction, thanks to their redesigned product line. The Indian innerwear market is fiercely competitive, yet the messaging is consistent. They are ecstatic that Dixcy has chosen TBWAIndia to join them on this adventure and help them develop a strong and distinct new place for the brand. And that they both view this as an incredible opportunity to create some beautiful new work for the company.

Dixcy Textiles Private Limited, which has been backed by Advent International, a private equity firm, since 2017, is a market leader in innerwear to provide high-quality products at competitive pricing through brands such as Dixcy Scott, Josh, Uno, and Slimz. Dixcy has been motivated by innovation, creativity, and purpose for the past three decades, making it one of the leading garment producers in India.

Zoher Kapuswala, Head – Marketing, Dixcy Textiles commented that They are excited to collaborate with TBWAIndia on our mission to realize the Dixcy Scott brand’s vision. They see huge development prospects and are convinced that TBWA will assist them in developing a distinctive brand identity and voice that resonates with their customers.

Author - January 12, 2022
0
Over the last few years, major global PR companies have started their consultancies in India. As a result, the Indian PR industry...