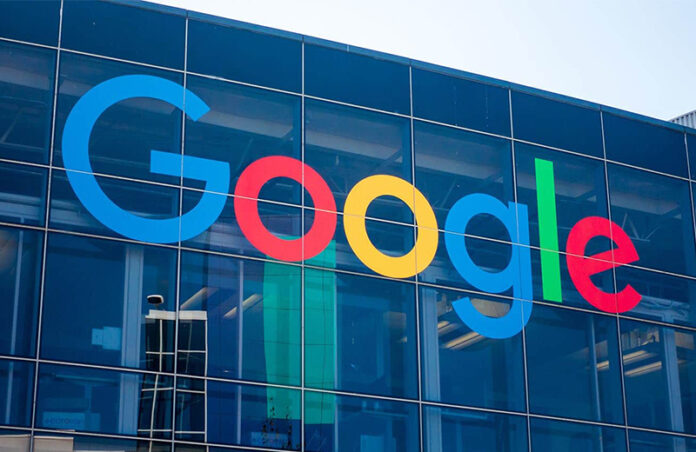 Google, a global leader in search, has discovered a method to tell the tale of India’s accomplishments online as the country celebrates its 75th anniversary of independence.

The “India ki Udaan” online initiative, which Google introduced on Friday, would introduce internet users to the rich tradition and culture of India through its vast archives and gorgeous graphics. The initiative was introduced during an event held at the Sunder Nursery under the auspices of “Azadi ka Amrit Mahotsav” in the presence of Union Minister of Culture and G Kishan Reddy, the ministry’s main person in charge of tourism.

The project, run by Google Arts and Culture, was inspired by the “Unwavering and Undying Spirit of India throughout these Past 75 Years.”

Google also intends to collaborate with the Ministry of Culture to provide educational web content that will highlight the role Indians played in reshaping the country both before and after independence and announced the launch of several special initiatives that will provide its Indian users with premium content and an exceptional experience during the year.

The event’s focal point was a brand-new online gallery called “India Ki Udaan,” which can be found on the Google Arts & Culture website. The collection showcases India’s enormous cultural diversity and iconic moments. The collection is available for viewing by visitors to the official Google website.

It is available for anyone to peruse and features exhibitions from many organizations across India, including the Ministry of Tourism, Museum of Art & Photography, Heritage Directorate of the Indian Railways, the Indian Academy of Sciences, and Dastkari Haat Samiti. It is published in both English and Hindi.

The “India ki Udaan” project, according to Simon Rein, senior program manager at Google Arts and Culture, “marries the rich archival content with artistic talent as displayed by illustrators.”

At the location, a kite-shaped digital screen and images with diverse experiences were set up as a physical representation of the new digital collection.

Reddy, the culture minister, was quoted in the release as saying “Therefore, we beg the Google team to support the government’s reform process and to advertise India’s top tourism destinations. India is currently seeing revolutions in data, technology, and disintermediation. Regular Indian individuals can now receive services without a face or physical presence thanks to the ease of doing business and the digital revolution. “

Doodle4Google this year invited entries with the theme “In the next 25 years, my India will.” “This year’s Doodle4Google winner will also receive a certificate of achievement, Google hardware, humorous Google souvenirs, a $5,000 college scholarship, a $2,000 technology package for their school or non-profit organisation, and a spot on the Google site in India on November 14. In addition, 15 finalists, four group winners, and exciting prizes will be given out,” Google included in a declaration.

A new allegation for Laal Singh Chaddha by Viacom 18