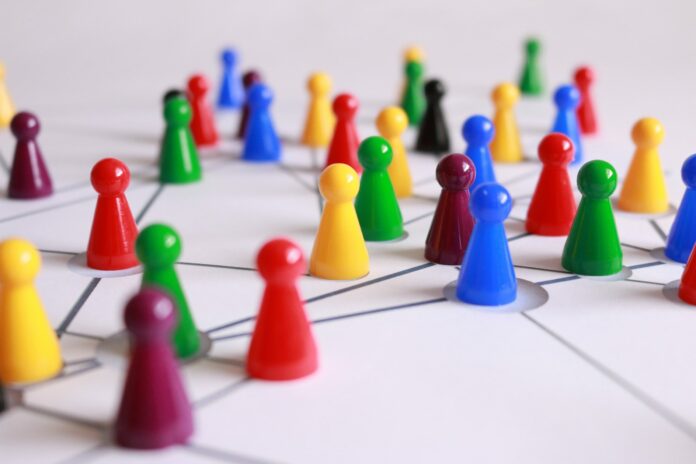 Graph neural networks (GNNs) are defined as a subtype of neural networks that operate on data structured as graphs. By applying deep learning to graph-structured data, GNNs are set to become an important artificial intelligence (AI) concept in the future. Simply, GNNs can prompt advances in domains that do not comply with prevailing artificial intelligence algorithms.

In the recent past, neural networks have spurred huge popularity within the data and AI community, owing to their ability to mimic human brain neurons. Neural networks today are capable of image/object classification, video processing, speech recognition, and data mining.

The data in these sectors are typically represented in the Euclidean space according to an excerpt from, ‘A Comprehensive Survey on Graph Neural Networks’, published in IEEE. However, there is an increasing number of applications, where data are generated from non-Euclidean domains, represented as graphs with complex relationships and interdependency between objects. These graph-based data pose a major challenge when it comes to machine learning applications.

In school, we have learned how graphs help in representing mathematical statistics to be easily understood and analyzed objectively. In computer science, non-structured data like images and text can be modeled in the form of graphs to perform graph analysis. Generally, a graph is a representation of a data structure with two components, i.e., Vertices and Edges,
G = Ω (V,E)
Here V refers to the set of vertices and E stands for edges between them; V and E are sometimes used interchangeably.

GNNs are effective frameworks for the representation learning of graphs. They are a blend of information diffusion mechanisms and neural networks, representing a set of transition functions and a set of output functions.
In simpler words, GNNs facilitate effective representations learning capability for graph-structured data either from the node level or the graph level. In contrast to standard neural networks, the GNNs retain a state that can represent information from its neighborhood with arbitrary depth and clarity.

-Its input is a graph

-Its output is permutation invariant

In a GNN structure, the nodes add information that is obtained from neighboring nodes via neural networks. The last layer then combines all the added information and outputs either as a prediction or classification. The original GNN formulated by Scarselli et al. 2008 used discrete features and described the edge and node features as ‘labels’. The process here involves an output function that takes the nodes’ updated states as input and the nodes’ features then produces an output for each node.

Based on these three main methods, there are numerous real-world applications of graph neural networks. For instance, by applying GNN to molecular graphs, scientists can obtain better molecular fingerprints for definite research purposes. A team of researchers at Stanford used Graph Convolutional Network to produce a model that can predict specific drug-drug interaction effects due to the interaction of more than 2 drugs.

Graph neural network also helps in traffic prediction; the nodes which are sensors are installed on roads, the edges are measured by the distance between pairs of nodes. GNN is an upcoming technology with unexplored areas of development and a promising future.