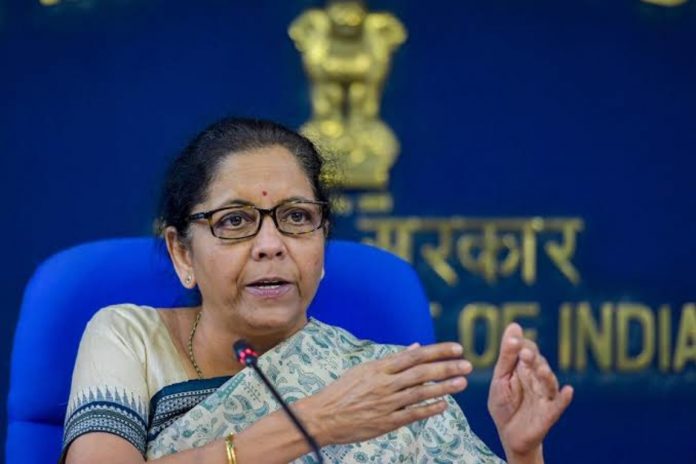 The 44th GST council held under the Chairmanship of Finance Minister Nirmala Sitharaman as its single-agenda meeting, on Saturday,12th June decided to retain the GST on Covid-19 vaccines at 5%. Moreover, it temporarily slashed the tax rates on most supplies and also exempted drugs for treating the black fungus till September 2021.

The GST council waived tax rates on medicines to treat black fungus and reduced levies on a host of Covid-19 essentials such as ventilators, ambulances, test kits, and hand sanitizers, in a step that is expected to give some needed relief to the common man fighting with the second wave of the pandemic.

GST rates were brought down to nil on black fungus drugs- Amphotericin & Tocilizumab and reduced to 5% on Remdesivir, used for treating Covid-19 from earlier 12%.

The council decided to cut tax rates from 12% to 5% on medical grade oxygen, ventilators, pulse oximeter, and oxygen concentrators while the rate was brought to 12% on ambulances from the existing 28.

The 5% GST on vaccines will remain stay, on sharing vaccines revenues with states the center will buy the 75% vaccine as declared and will pay its GST too. But 70% of income from GST will be shared with States.

The new rates will be valid till September.

The tax rates were reduced based on the recommendations of the Group Of Ministers(GOM) set up last month headed by Meghalaya Deputy Chief Minister Conrad Sangma to examine, whether any GST concessions or exemptions should be given on Covid-relief items.

The council agreed to almost all suggestions given by the GOM. The main issue of the GST compensation cess did not come up in meetings and many expressed their disfavor on not providing zero-rated GST on covid relief items.

GST rate on covid related items is a step in the right direction, which will be much appreciated by the general public. The situation will likely be reviewed around September and if required, the rate cut will be extended for a further period with due approval. The sharing vaccine revenues with States is also a great move & will help the states financially.

The GST council’s decision to not cut the GST rate on vaccines is a positive move considering that it will not disturb the principle of fungibility of credit under GST and thereby not lead to cost increase arising from loss of credits. As zero-rating will lead to a variation under the GST laws.